According to an upcoming article by Democratic political strategist Doug Schoen, President Obama should not seek out re-election in the coming 2012 race for president.  The title of the article will be “To Achieve Greatness as a President, Obama Should Not Seek Re-election in 2012.” Explaining what he means by this, Mr. Schoen, who co-authored the article with Pat Caddell, is that in order to deal with the crisis and critical issues confronting the United States today, Obama must roll up his sleeves and get to work on those issues together with Congress.  Mr. Schoen argues that today’s problems can only be dealt with properly if Obama takes a more centrist approach to their solutions, especially in light of the recent elections which gave control of the House of Representatives to the Republicans.Schoen and Caddell urge President Obama to put the upcoming elections aside for the next two years, and focus on the pressing issues of the day. Only in this way will Obama be remembered as one of our country’s great presidents. 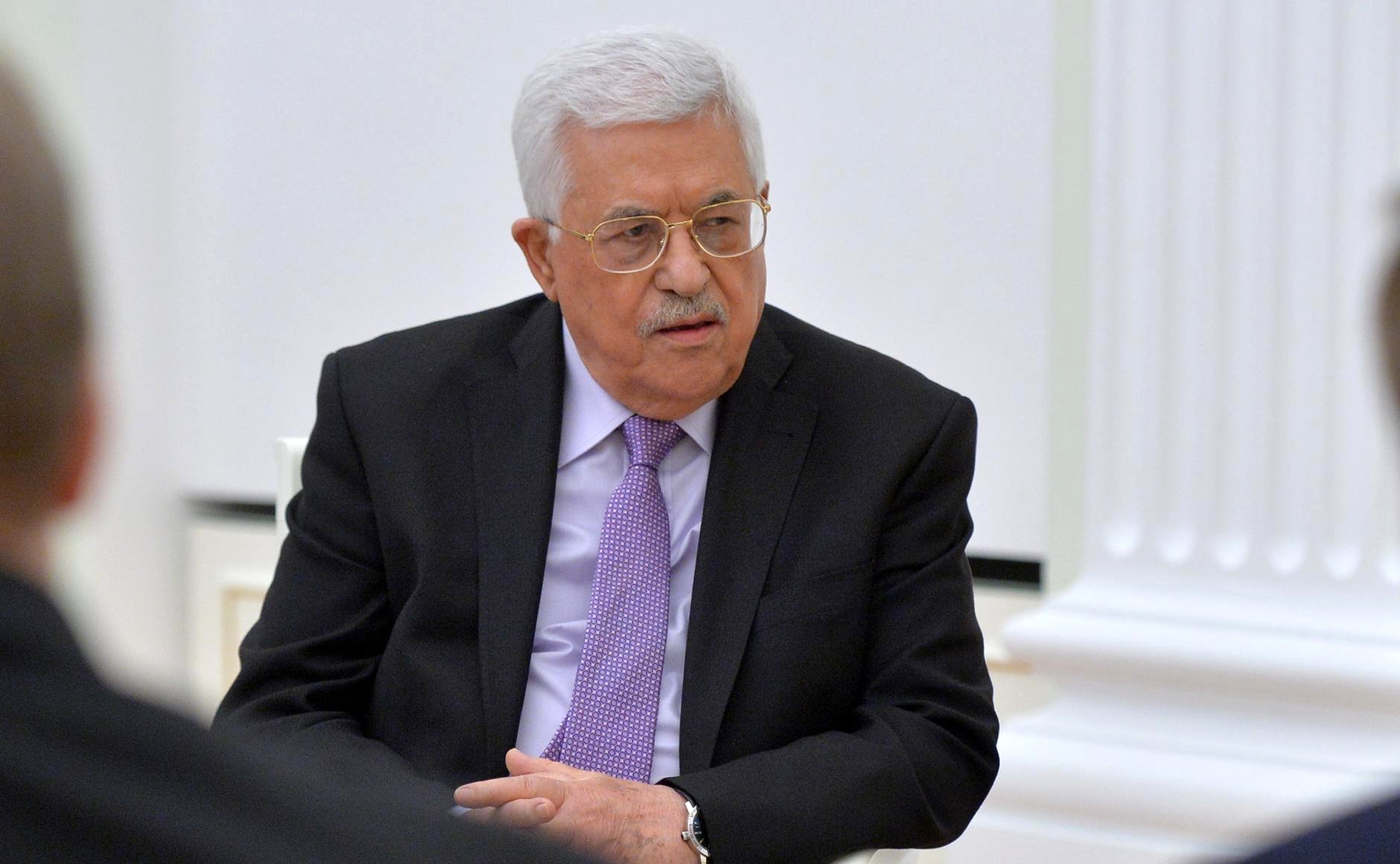 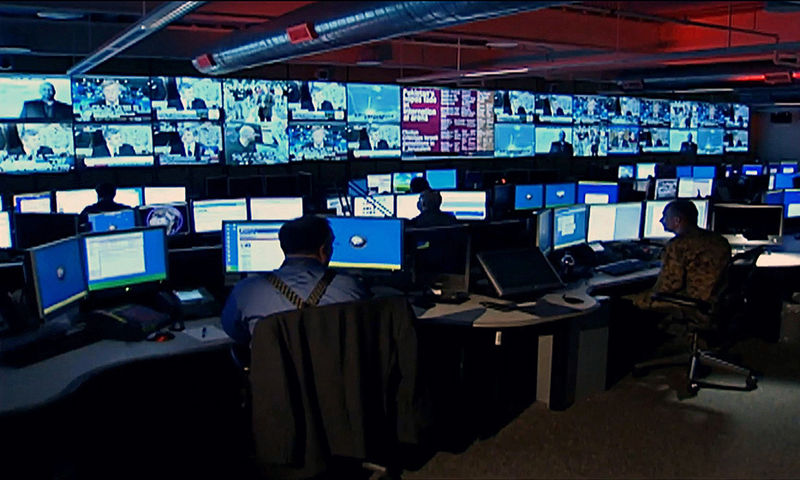