American Media Inc., the parent company of the National Enquirer, confessed that it helped organize payments to Karen McDougal, 1998 Playboy Bunny of the Year, to keep her from talking about her affair with Donald Trump. Since the “hush-money” was paid to protect Trump’s chances to win the presidential election and are therefore in violation of campaign finance laws.

AMI has been denying their participation in the cover-up for two years. They came out with the disclosure soon after Michael Cohen, Trump’s former lawyer, was convicted of tax fraud, campaign finance violations and lying to Congress, and sentenced to three years in prison.

It is believed, however, that the hush-money payment is only the tip of the iceberg of incriminating stories AMI, in coordination with Trump, have been hiding for years. Experts say that Trump is likely in for more legal hurdles beyond the implication that Trump directed Cohen to work with the Enquirer during the 2016 campaign to pay women to stay quiet about their illicit affairs with the presidential hopeful.

According to former federal prosecutor Gene Rossi from Northern Virginia, the immunity deal “is a huge red flag and loud gong against the president.”

Another former US Attorney from Michigan, Barbara McQuade,said the immunity deal “suggests that witnesses other than Cohen are providing information to [special counsel Robert] Mueller about Trump.”

“A corporation can act only through its officers and employees, so one or more officers or employees of AMI appear to be providing information to Mueller about the payoffs at issue,” she added. “This could mean that additional subjects could be charged, including Trump, for conspiracy or solicitation of a campaign finance violation.” 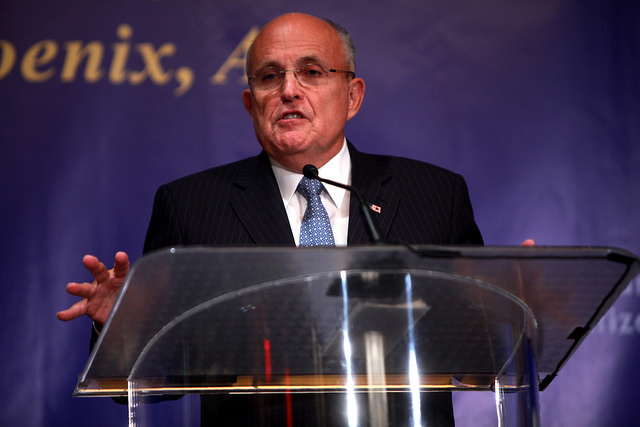