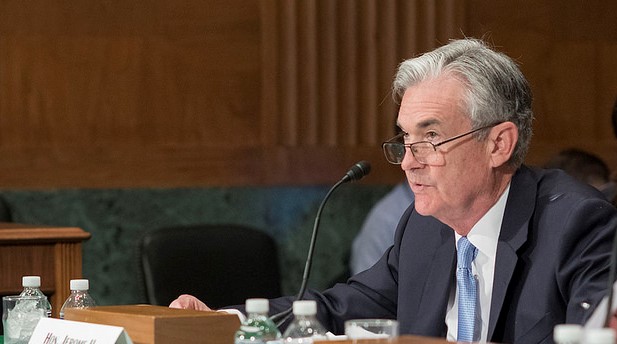 Banks do not feel comfortable doing business with companies in the marijuana industry, even when the state they operate in have legalized recreational of medicinal its use. That is because the Federal government under the leadership of Attorney General Jeff Sessions, still considers marijuana illegal, and banks do not know which legal system they can rely on.

As legalization of marijuana spreads across the country, top banking trade groups are pushing policymakers to loosen the rules for banks to serve businesses in the cannabis industry, especially in huge economies like California and Colorado.

“If we’re not at a turning point, we’re very close to it,” said Cam Fine, the former head of the Independent Community Bankers of America trade association.

Chairman of the Federal Reserve Jerome Powell is also calling for something to be done on this issue.

Banks would love to lend and serve this newly expanding industry, seeing a huge potential for growth and profits. The conflict between the liberalizing forces at play on the state level and the restrictive rhetoric coming from Jeff Sessions on the Federal level, has scared banks away from accepting clients from the cannabis industry.

Because of Sessions’ continuing opposition to the legalization of marijuana, banks are staying away from cannabis business, forcing those businesses to operate exclusively in cash, making them an easy target for theft and violence.

“The time has come for Congress and the regulatory agencies to provide greater legal clarity to banks operating in states where marijuana has been legalized for medical or adult use. Those banks, including institutions that have no interest in directly banking marijuana-related businesses, face rising legal and regulatory risks, and ever-increasing ambiguity and uncertainty, as the marijuana industry grows.”

Last week the Independent Community Bankers went a step further when they endorsed, for the first time, a cannabis banking bill that would prevent federal regulators from punishing banks that offer services to marijuana businesses. The bill was introduced by Democratic Representatives Ed Perlmutter of Colorado and Denny Heck of Washington and has over 90 co-sponsors, including 13 Republicans. The Senate has a sister bill introduced by Senator Jeff Merkley of Oregon which has 17 co-sponsors, including 12 Democrats, four Republicans, and one Independent, Senator Bernie Sanders. 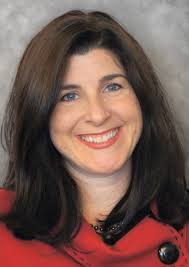 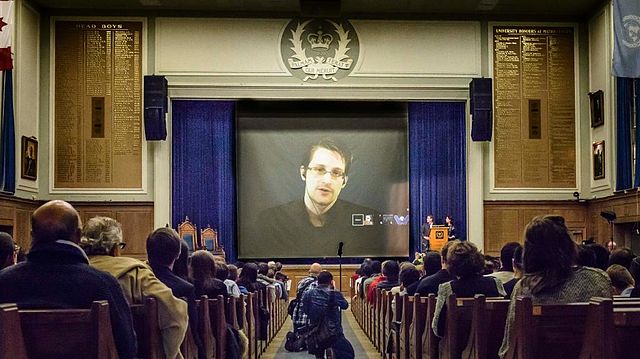