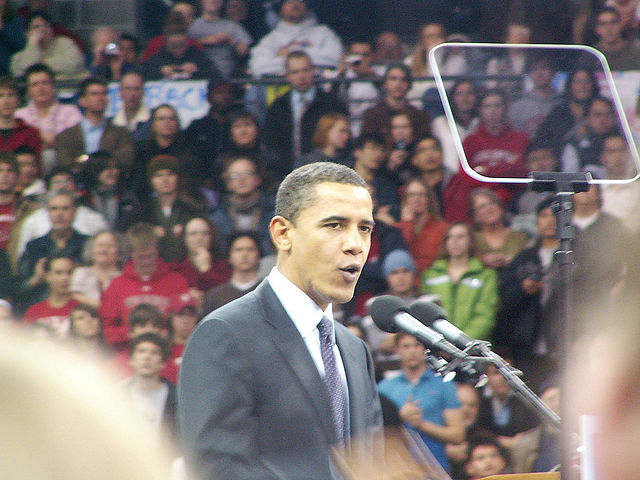 After a short meeting with the president of the Philippines Benigno Aquino, President Obama corrected a mistaken statement he had made last Friday when he said that “the private sector is doing fine.”

During Obama’s brief appearance while the cameras were rolling he restated his position, saying:

“It is absolutely clear the economy is not doing fine.

Then the president continued,

“That’s the reason I had a press conference. That’s why I spent yesterday, the day before yesterday, this past week, this past month and this past year talking about how we can make the economy stronger. The economy is not doing fine. There are too many people out of work. The housing market is still weak, too many homes underwater and that’s precisely why I asked Congress to start taking some steps that can make a difference.”

The emphatic correction came in response to the Republican criticism of Obama’s Friday statement. Republicans stated that the fact that Obama could say that the private sector is doing fine is proof that the president is not in touch with reality. 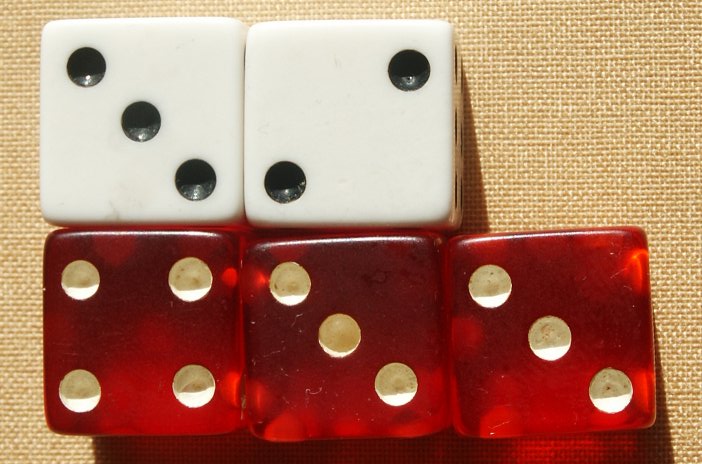