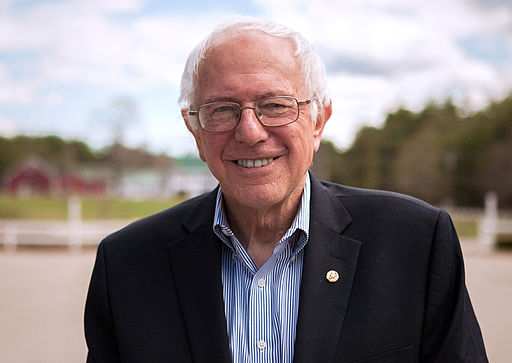 Vermont Senator Bernie Sanders is giving the (former) leading Democratic candidate for president a run for her money. A recent poll shows the decidedly liberal Sanders outpacing Clinton in New Hampshire, about five months ahead of first state primary. In case observers think this result is due to New Hampshire’s proximity to Vermont, Sanders’ home state, polls show Sanders catching up to Clinton in Iowa, a key primary state.

The NBC News/Marist poll showed Sanders with 49 percent of Democrat voters saying they would vote for him as opposed to Clinton, while Clinton received 38 percent. In this poll Joe Biden was left out of the choice. Biden has not yet decided whether to run.

Watch for Some Odd Couples at Tuesday’s Presidential Address