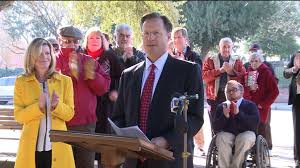 The powerful Republican House Speaker Eric Cantor was unexpectedly defeated by Dave Brat, 49-year-old professor of economics at Randolph-Macon College in Ashland, Virginia, in a primary election in the seventh congressional district of Virginia.

As a result of this overthrow of the established Republican representative, Brat, as well as his 23-year-old campaign manager Zac Werrell, have been swamped with requests for interviews. For the time being, however, the team is not ready.
“We’re not going to be making any statements until we get professional PR help,” Werrell said. The team appears to be handling the crisis of winning rather than celebrating. On Wednesday night Werrell got the help he needed by hiring Rachel Semmel, former spokesperson for candidate for Kentucky Senate contender Matt Bevin.

An examination of Brat’s background shows a man who is a well-liked local professor who is quick to make time for his students. He appears to love to talk about issues and ethics. He leans more towards the theoretical, in contrast to the practical and policy oriented approach most Washington politicians abide by.

Although depicted as a tea-party Republican in the media, this is not an accurate picture. If one can judge by his writings, Brat is closer in ideology to Milton Friedman and Ayn Rand than to tea party politics.

“He believes he’s running on his own principles, his own sense of right and wrong,” said Elliot Meyer, one of Brat’s students at Randolph-Macon, where Brat has been teaching since 1996.

Mikhaila Calice, another of Brat’s students commented on his stump speech. She said it sounded more like a seminar on economics and history. It was “a lot different thatn keywords and talking-head-type conversation.”

But Calice added: “It might just be that he doesn’t have a lot of practice.” 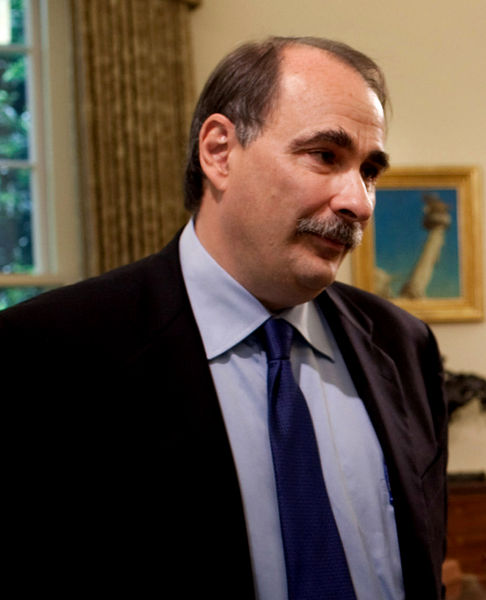