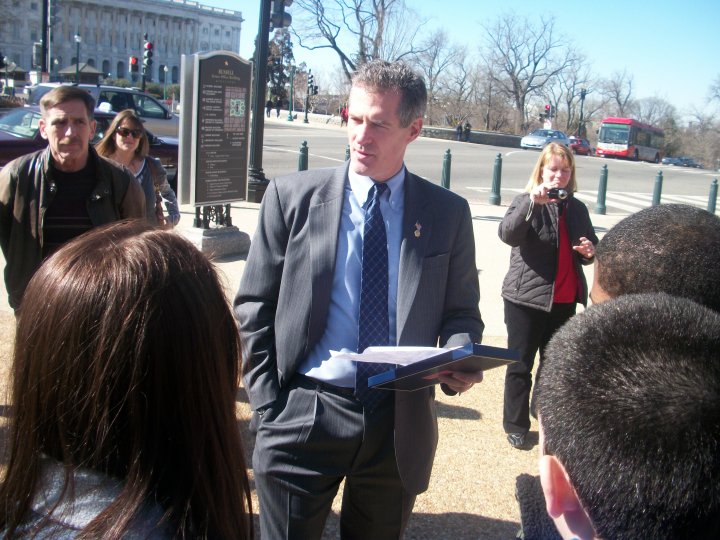 Senator Scott Brown, Republican of Massachusetts, believes that whether to ban or allow access to certain weapons should be left to individual states and not be decided by federal laws.

“Scott Brown supports the state assault weapons ban here in Massachusetts, and believes that the states are the appropriate venue for making these types of decisions,” a spokeswoman for Brown said in a statement on Monday.

There was a federal ban on specific kinds of assault weapons, but that law expired about eight years ago, in 2004.

At the time that the federal ban expired, Brown backed the extension of that ban in Massachusetts.  The state law prohibits the sale or importation of military-type semiautomatic weapons.

Senator Brown is now immersed in a campaign for his job with opponent Elizabeth Warren. Warren is well-known for her spearheading of the Consumer Financial Protection Bureau.

According to one of Warren’s spokesmen, the Democratic candidate supports the re-establishment of federal laws banning assault weapons, and is also in favor of laws against such weapons on the state level in Massachusetts as well.

The remarks by the Senator come only days after a deadly shooting which took place in Aurora, Colorado, leaving 12 dead and 58 injured. 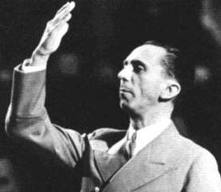