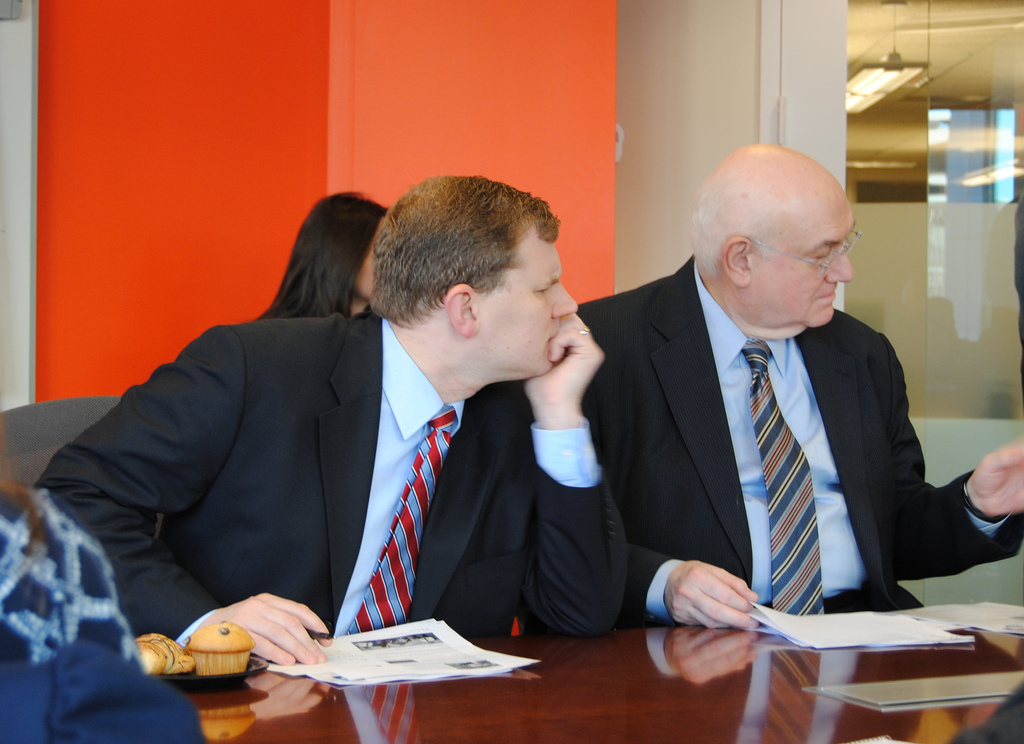 In districts throughout the country which are evenly divided between Democrats and Republicans, it may still be hard to move on to what many view as more pressing issues than the eternal debate on Obmamacare. For instance, in Upstate New York the previous Democratic Representative Dan Maffei is trying to get his seat back from Republican Representative Ann Marie Buerkle, who beat him in 2010. In that race Maffei was criticized for his vote in favor of Obamacare, while Buerkle was a staunch opponent. Buerkle won by only 648 votes.

Maffei is happy to stop discussing the issue, while Buerkle is unapologetically calling for repeal of the Affordable Health Care Act, and is not concerned that the Supreme Court found the law constitutional. And she is ready to bring up the issue again. And again.

Maffei believes it is important to move on; not just for his re-election bid, but for the country, too.

“I don’t think people want to repeat past battles over and over again. The health care bill is the law of the land, the court ruled it constitutional, so let’s improve it,” said Maffei. “You don’t like what’s in it? Give me a suggestion, I’m open minded, but let’s move forward—let’s get past these partisan debates. Let’s focus on jobs and the economy.”

We can expect more such political contests around the country, especially in the swing districts. Democrats are bound to want to move on to other subjects like the economy, while Republicans will use the fear of Obamacare to gain support from voters who have second thoughts about the legislation.

One observer commented that our lawmakers “have to come together somehow to get the economy going again. If the economy is good, then health care will take care of itself.”