As banks all over the world continue to cut their staffs, students are responding by turning to different specialties in their business schools. The aftermath of the most recent financial crisis has seen a loss of over 330,000 jobs in the banking industry globally, with another 80,000 on the chopping block during the next year and a half. In light of such gloomy statistics, business students are doing the prudent thing, and turning towards other areas of interest with better future prospects.On the other hand, all is not lost. Although it is true that the finance major has taken some hits in its popularity, not only from the economic crisis but also from some bad press concerning bankers, there are still a sizable number of undergraduates who have not given up and are hoping that out of the dust will once again arise opportunity and the finance major will return to its former glory.In two of the best business schools, Lehigh University’s College of Business and Economics, and New York University’s Stern School of Business, Business majors have chosen the finance track less in the past few years. In 2009 Lehigh business majors chose finance 49% of the time, whereas in 2010 the number was only 47%. Stern Business, with a reputation for placing graduates in primo Wall Street jobs, finance was down to 71% of its business majors, from a whopping 76% in 2008.These statistics are certainly not surprising, given the state of the financial world at the moment. What is unexpected is to what extent this shift has manifested itself. Dreams of Wall Street jobs are being traded for more non-traditional careers in more quirky areas such as risk management, emerging economies and financial regulation.”Finance in general and investment banking specifically has always been cyclical,” said Robert Whitelaw, chair of the finance department at Stern, in an interview. “We see many opportunities for finance majors, even in nontraditional fields.” 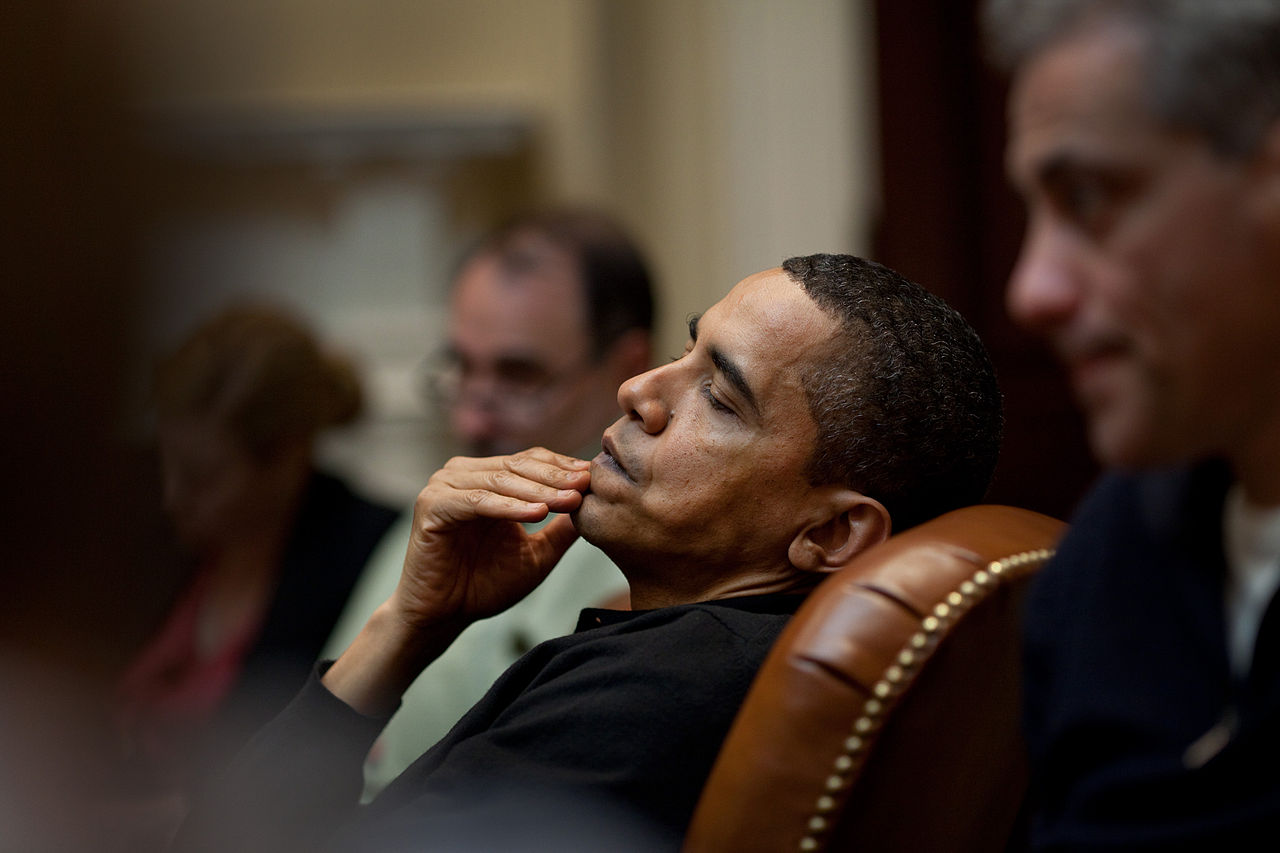 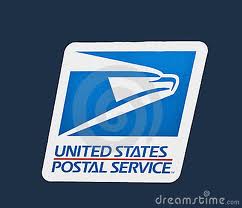