Still reeling from the financial fiasco of last year in which it had to give employees and others IOUs in lieu of payment, California now has to borrow billions of dollars from the Feds just so that they can pay all their citizens who are now on the dole.According to the Los Angeles Times, the state of California already owes $8.6 billion, and a whooping payment of $362 million is due in the nation’s capital come next September. Having one of the country’s highest rates of unemployment means that California has a twofold problem on their hands. There are more unemployed requiring more unemployment benefits, and less tax revenue to pay those benefits.  This is the engine that is driving California to continue digging their indebtedness grave.California leads the nation in the less then praiseworthy distinction of having to borrow billions from the Federal coffers, whose sum is topping out today at a combined total of $41 billion. Due to this dismal situation taxpayers can expect an increase in their federal unemployment insurance taxes this year to a total of about $21 per person. 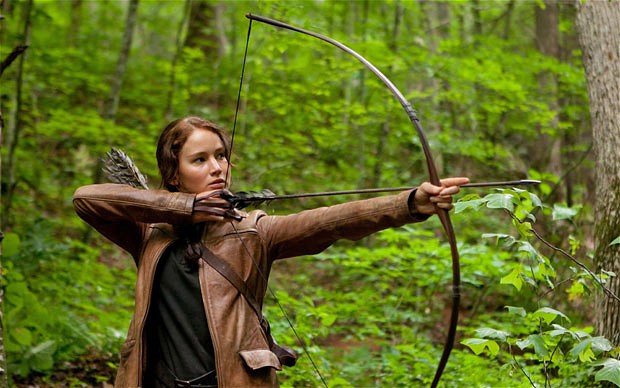