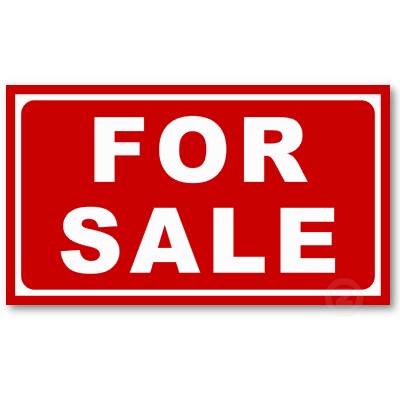 China Buying US Debt Directly from US Treasury

Recently released documents reveal that China has a unique relationship with the US Treasury that no other foreign government has or ever had; they have been granted permission to purchase US government debt directly from the US Treasury instead of the more acceptable way of going through Wall Street dealers.

All other central banks in the world, including the Bank of Japan, which is an important buyer of Treasuries, must place their orders for US debt with key Wall Street banks which have been previously designated by the US government as primary dealers. These dealers then can bid on behalf of the foreign bodies at Treasury auctions.

Today China is in possession of about $1.17 trillion worth of US Treasuries. Although China still makes purchases through primary dealers, most of their buying is done directly, and it turns out that China has not needed to buy US Treasuries via dealers since June, 2011.

According to the documents which were first examined by the Reuters news agency the US Treasury Department gave officials at the People’s Bank of China a direct computer link to their auction system. The Chinese first used this direct link to purchase two-year notes at the end of June last year.

China now has the power to place bids at Treasury auctions without going through a middle man, although in order to sell Treasuries they still must go through the marketplace like everyone else.

This radical change in US policy was not officially announced in any public forum or privately to primary dealers on Wall Street.

“Direct bidding is open to a wide range of investors, but as a matter of general policy we do not comment on individual bidders,” said Matt Anderson, a Treasury Department spokesman.

There are no federal laws forbidding such an arrangement as China now has with the Treasury Department, yet this is a wholly unique relationship which has spurred some controversy among analysts.

Observers in certain quarters question the political ramifications and even risks to the US as China continues to accumulate huge amounts of US debt, becoming the nation’s largest creditor, while at the same time becoming the largest exporter of goods to the US marketplace.

One economist, Brad Setser, a member of the National Economic Council who has also served on the National Security Council believes that China’s large Treasury holdings are a real threat to US national security.

Setser wrote about his concerns in 2009 for the Council on Foreign Relations stating that China could unleash its enormous power over US foreign policy by threatening to suddenly sell a large amount of US debt if we didn’t tow the Chinese line; which could send confusion into the market and drive interest rates dangerously up.

Treasury officials deny that there is any threat, maintaining that the US debt sales to China are not connected in any way to politics. Officials state that the relationship is strictly a business partnership which is mutually beneficial. The Chinese use the Treasuries to keep the dollars they receive from selling their goods to the US, and the US government enjoys the strong demand for the debt because that demand helps keep interest rates down.

From Wall Street to Hollywood: China is There

US debt is not the only American enterprise China is buying like hotcakes. Hollywood, which is on the opposite side of the country from Wall Street, seems to be coming under the dominion of Chinese owners as well. American Multi-Cinema Theaters (AMC) just announced an agreement worth $2.6 billion for the Dalian Wanda Group

Is the USA For Sale?

“This acquisition will help make Wanda a truly global cinema owner, with theaters and technology that enhance the movie-going experience for audiences in the world’s two largest movie markets,” said Wang Jianlin, chairman and president of Wanda.

Now the world’s largest movie market is linked with the world’s fastest growing theater market. Wanda is a private company which, before this latest purchase, generated $16.7 billion in yearly earnings. They own 86 theaters with a total of 730 screens in China.

“As the film and exhibition business continues its global expansion, the time has never been more opportune to welcome the enthusiastic support of our new owners,” said Gerry Lopez, chief executive officer and president of AMC.

China has been steadily making inroads into many US industries, purchasing segments of US banks, land, businesses and a large variety of other assets. Is this a sign that China is becoming more “Americanized,” or is it rather that the US is slowly, or not so slowly, coming under the control of China? Some fear that this is globalization on steroids, while others welcome the interdependence of the great powers of the world, claiming it brings stabilization to the global economy and political reality. In either case there is no escaping the fact that China is a giant player in the economic life of the United States today. 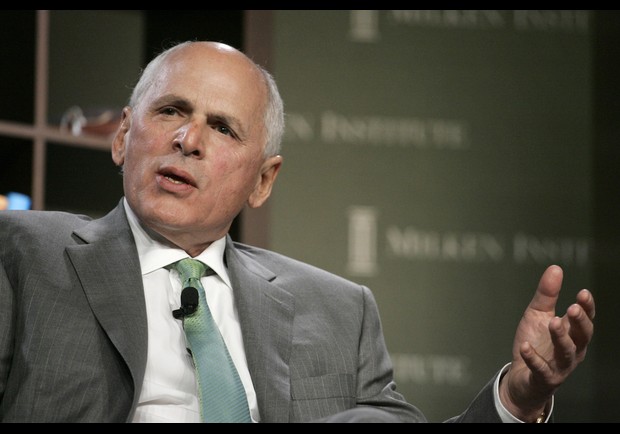 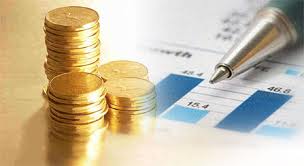