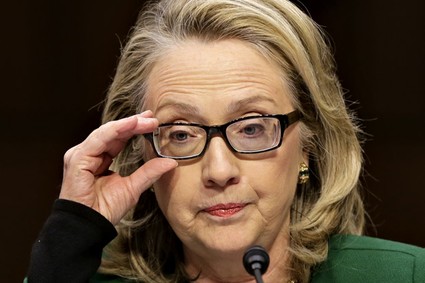 On April 24 former Secretary of State Hillary Clinton is scheduled to speak at the spring meeting of the board of director’s of the National Multi Housing Council. It is the first time Clinton will give a paid speech in her new capacity as an ordinary citizen.

Jim Lapides, spokesman for the NMHC, said that representatives of the media will not be allowed to attend the meeting, which is standard for meetings of this type.
There will be between 250 and 300 members of the NMHC in attendance. The request for excluding the press was made by Clinton’s representatives, but Lapides confirmed that board meetings of this type routinely keep out the media.

“We rarely let media attend any of our board of director’s meetings because we want our members to feel free to discuss their businesses,” Lapides explained.

It has not been disclosed what fee Clinton will be taking for her efforts but Lapides said that the members of the NMHC “jumped” at the chance to recruit her for their meeting.

“As secretary of state she has had to deal with a lot of very difficult situations and she has a lot of great things to share that our members will be interested in,” Lapides said. “We worked with her representatives and when it turned out the opportunity was available, we jumped on it.”

“Our folks are running very complex businesses. They’re housing millions of people. So these speakers are talking about their own personal experiences and what they’ve learned from their own leadership that can translate into what our folks do,” Lapides added.

The NMHC is located in Washington DC. It is not unusual for this group to have powerful “hot” speakers addressing their membership. Included in the group of previous speakers at the NMHC are former Presidents Bill Clinton, George H.W. and George W. Bush; former secretary of state Madeliene Albright; former Prime Minister of Britain Tony Blair; and others.

In addition to being a sought-after public speaker, Clinton is working on a book and is rumored to be a possible presidential candidate in the 2016 elections. 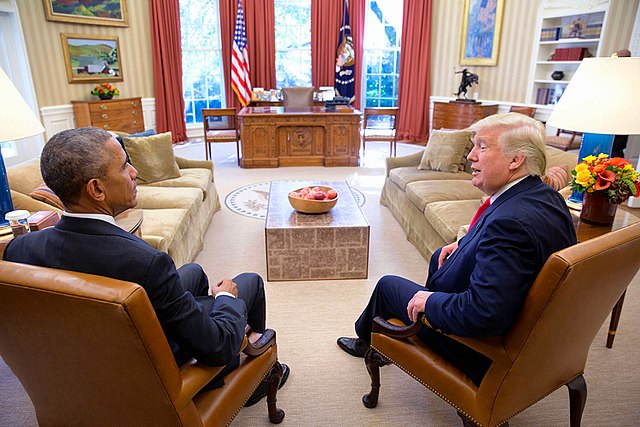