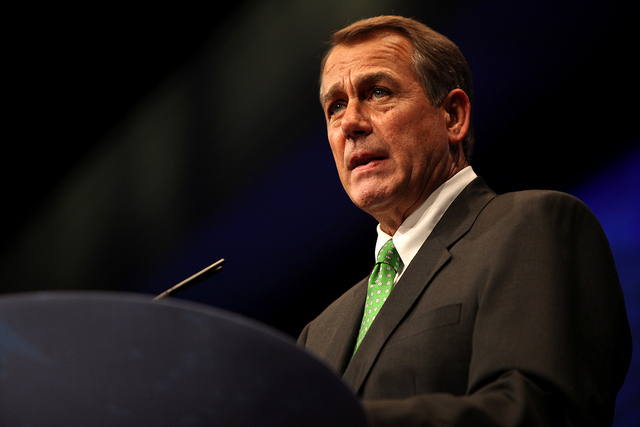 A lawsuit alleging that the Obama administration ignored important aspects of the Affordable Care Act when it implemented the legislation was filed last Friday by the House of Representatives.

The House authorized the lawsuit last July but just got around to filing now, right on the heels of Obama’s announcement of major plans for actions on immigration. Although the lawsuit itself does not mention anything about immigration it seems clear that the timing of the lawsuit was to show that the GOP would like to emphasize to the public that the president has a knack for going beyond his legal mandate.

House Speaker John Boehner stated: “Time after time, the president has chosen to ignore the will of the American people and rewrite federal law on his own without a vote of Congress. That’s not the way our system of government was designed to work. If this president can get away with making his own laws, future presidents will have the ability to as well. The House has an obligation to stand up for the Constitution, and that is exactly why we are pursuing this course of action.”

President Obama is not named as a defendant in the lawsuit, which was filed in US District Court in Washington. Named instead are the Health and Human Services and Treasury Secretaries Sylvia Mathew Burwell and Jack Lew, along with their departments.

The lawsuit names two specific areas which were violated during the implementation of the legislation. The first was the frequent delays of the employer mandate. According to the legislation it was supposed to begin this January, but the administration has delayed the requirement until later in 2015 for some and 2016 for others. The second problem claims that a cost-sharing provision in the legislation was never formally authorized by law.

The White House said that the lawsuit has no merit and is a waste of tax payers’ money.

“Instead of passing legislation to help expand the middle class and grow the economy, Speaker Boehner and House Republicans are spending hundreds of thousands of taxpayer dollars pursuing a lawsuit that is without any sound legal basis,” White House spokeswoman Brandi Hoffine said. 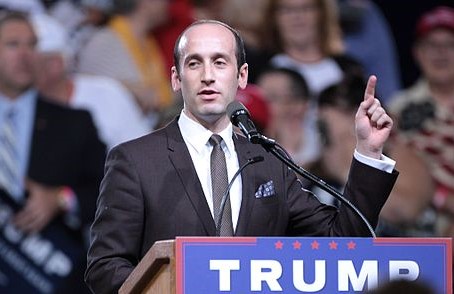 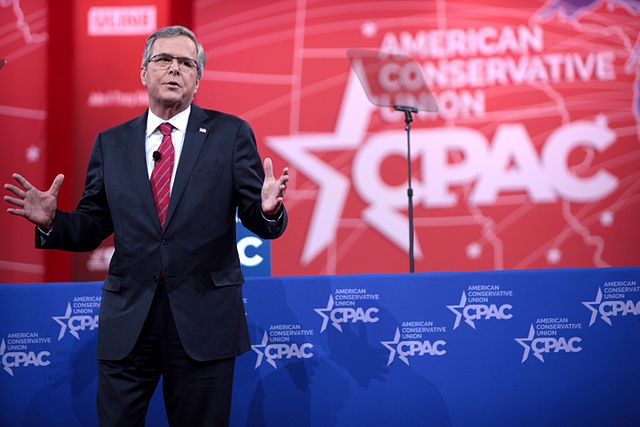 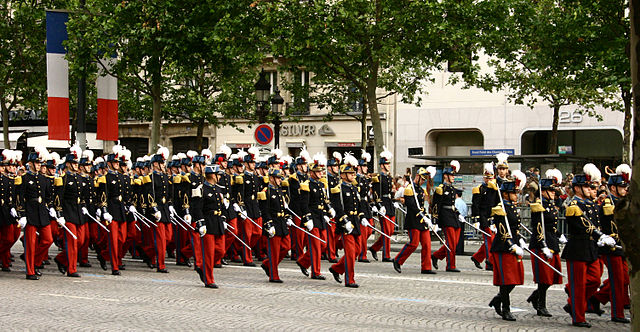