We the People of the United States, in Order to form a more perfect Union, establish Justice, insure domestic Tranquility, provide for the common defense, promote the general Welfare, and secure the Blessings of Liberty to ourselves and our Posterity, do ordain and establish this Constitution for the United States of America.

Article I · The Legislative Branch

Section 1 · Each state to respect the laws of other states.
Section 2 · Priveledges of citizens; Extradition of fugitives.
Section 3 · Admission of new states; Power of congress over territories, other property.
Section 4 · Republican form of government guarenteed, each state to be protected.

Article V · Amendments to the Constitution

Article VII · Ratification of this Constitution

· Ratification of this Constitution.

The Bill of Rights

Amendment I · No Religious establishment; Freedom of speech, of the press; Right to petition

Amendment X · Powers reserved for States, and for the People

Amendment XIV · Rights of Citizenship shall not be abridged.

Amendment XVII · Senators to be elected by popular vote.

Amendment XXV · Succession in case of disability of the President. 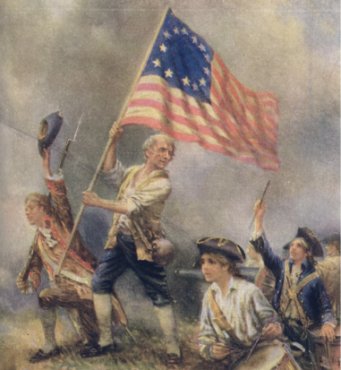