Graves Questions Use of Autopen

Representative Tom Graves, Republican congressmen from Georgia, sent a letter to president Obama on Friday questioning his use of an autopen signature on an extension of the Patriot Act.

Did President Read the Law Before Signing?

In the letter Rep. Graves asks the president if he indeed was able to see the legislation before signing into law, since he was overseas attending a meeting of the G8 in France at the time of the signing.

“Mr. President, I write to request your confirmation that S. 990, as passed by Congress, was presented to you prior to the autopen signing, as well as a detailed, written explanation of your Constitutional authority to assign a surrogate the responsibility of signing bills passed into law,” Graves wrote.

The president signed the bill late on Thursday night, compelled to use the autopen because the deadline by which the bill’s provisions would have expired was scheduled to take place at midnight.According to Article 1 Section 7 of the US Constitution, which Graves sited in his letter, the president is required to sign a bill which has been passed by Congress for it to become official law.

“Every bill which shall have passed the House of Representatives and the Senate, shall, before it becomes a law, be presented to the President of the United States; if he approves he shall sign it.”For the entire text of the letter, follow the link: GravesLTRtoObama_Autopen 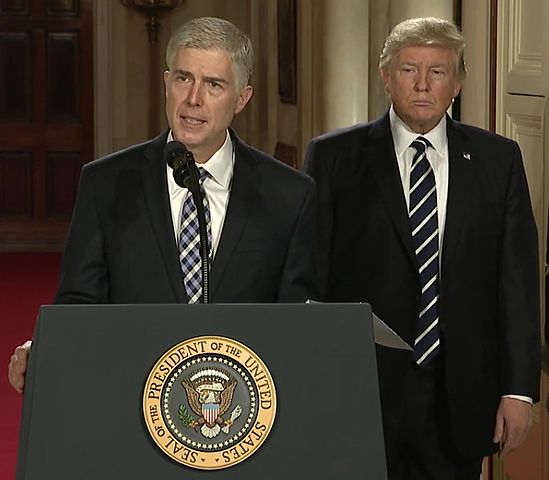