Pawlenty first got to know Ayers at the Republican Governors Association, where Ayers served as executive director for four years. While there, Ayers oversaw a team that raised a record $117 million during the last election cycle.Pawlenty said in a recent statement in reference to Nick Ayers: “He is without question one of the best political talents in America. We are very excited Nick will lead our team. His leadership and record of winning tough races in every part of our country will provide even more momentum to our campaign to get America back on track.”As the statement from Pawlenty’s office explains, “In 2010 alone, the RGA shattered all previous fundraising records, and Ayers managed a $112 million budget, deploying $102 million directly into independent expenditures and campaign.”

Phil Musser, who has been a senior adviser to Pawlenty and will continue to be one also commented on the recent hiring. As he said, “Nick has proven his incredible talent in the political arena many times over. He has also long been our top choice for this job, and we are thrilled he has agreed to lead this campaign. He’s a man of character, faith and integrity who will take this organization to the next level, and hopefully to the nomination of the Republican Party.”Ayers will now relocate to Minneapolis and assume his new position as of April 25. He is one of the youngest campaign managers in modern presidential history, and certainly one to watch as the presidential election bids heat up. 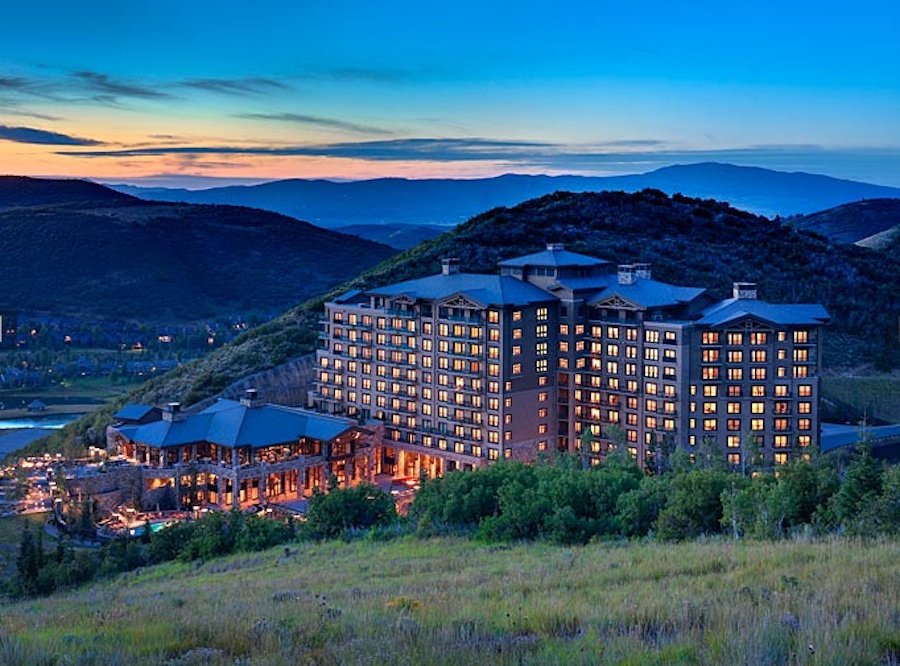