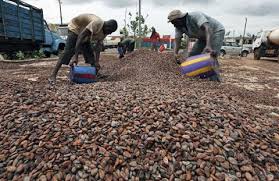 In what may appear to be an unlikely effect of the frightening outbreak of the deadly virus Ebola in western Africa, the price of cacao has been heading up. But the increase in cacao prices, and subsequently of products based on cacao, is not so hard to understand.

Most of the world’s cacao comes from Ivory Coast, a West African country that shares its borders with Liberia and Guinea, due to the fear of the transport of the Ebola virus over the border. Liberia is now in the midst of the worst Ebola epidemic in history, with about 4,000 people already killed by the virus. But not only do closed borders prevent Ebola from crossing over, they stop workers from arriving at their jobs to pick the cacao beans that eventually become the chocolate products that much of the world adores. Making matters worse is that the outbreak of Ebola and the closed borders has arrived just at the beginning of the harvest season. Ivory Coast, a country also known as Côte D’Ivoire, with a population of 20 million, has not had even one case of Ebola within its country. Yet, with fewer workers to pick the beans, the world supply is at risk.

To protect the price of cacao,The World Cocoa Foundation has begun to collect donations from companies like Nestlé, Mars and its 113 other members. The initiative, known as the Coca Industry Response to Ebola, has not yet been made public; however it will most likely be announced at the annual WCF conference in Copenhagen this Wednesday. The plan is to donate the funds the WCF raises to the Red Cross and Caritas Internationalis who are working to help those who have already contracted the virus and to slow down and stop its further spread.

Transmar Group, a Morristown, New Jersey-based company that supplies cocoa internationally, has pledged $100,000 in support. Mars has also indicated their intention of supporting the drive.

“As a member of the WCF and a supporter of the CocoaAction strategy, Mars is pleased to see the industry coming together to help organizations on the ground in the prevention and eradication of the Ebola virus,” the company said “We look forward to the WCF partnership meeting in Copenhagen next week where we will learn more about the industry effort.”

The market has already reacted to the Ebola outbreak by forcing the price of cocoa futures up from their normal trading range of $2,000 per ton to $2,700 per ton. Prices  reached as high as $3,400 in September due to the fear that Ebola could spread into Côte D’Ivoire. 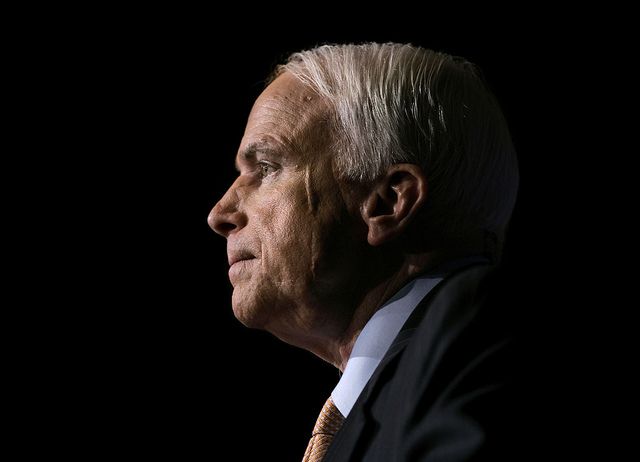 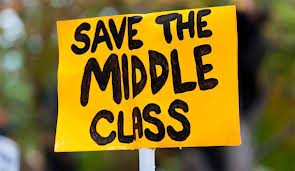