If you wait each spring for the Cherry Blossom Festival in Washington, D.C. as do so many, then you’ll certainly get your money’s worth next spring. It was just announced that First Lady Michelle Obama will be the honorary chair of the festival next year, as it celebrates its centennial.

The festival, which usually takes two weeks, will also be expanded this coming spring to include five weeks of festivities and events. The first Cherry Blossom trees, offered to Washington from Japan, were planted in 1912.The first festival actually took place in 1935 with joint sponsorship be a number of civic groups. The Cherry Blossom Pageant began in 1940. The first trees, however, arrived for a ceremony on March 27th, 1912, as First Lady Helen Herron Taft and Viscountess Chinda (wife of t he Japanese ambassador at the time) planted the first two trees on the north bank of the Tidal Basin.

Mark your calendar now for March 20 through April 27. And be ready for the Cherry Blossom parade which will take place on Saturday, April 24th, according to festival organizers.As D.C. Mayor Vincent C. Gray said, “Each year the world…pauses to celebrate” what has become an appreciation for beauty and for trees. 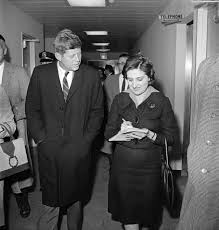 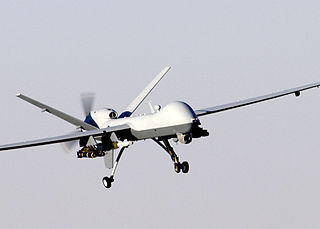