On Catalina, an island off the coast of California near Los Angeles, the price of gas per gallon has hovered around $7 for the past two weeks, an average of $2 more per gallon than on the mainland.

There are two gas stations on the island about 1.5 miles away from each other. Stacy Dizon of the co-owned service station on Pebbly Road says as of last Saturday a gallon of gas was $7.03. At the city-owned Avalon Marine Dock Ivan Hernandez says gas there costs $6.90 per gallon, lower by 10 cents since Friday.

This situation has not seemed to ruffle many feathers, however. As resident and waitress at Jack’s Country Kitchen, Catherine Rogers puts it,

“There’s not a lot to complain about when we’re living on an island.”

Rogers has lived on Catalina for 33 years, and knows most of the residents. Since most people on the island either walk or use mostly electric golf carts to travel from place to place, the high price of gas is not as noticeable as you might have thought, and there is little complaining about it. Rogers adds that those with gas-driven golf carts fill them up only about once a month.

Residents understand that because their fuel arrives on their island via barge, they are not surprised that their gasoline costs more. 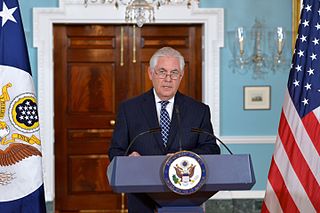