Craig Bergman, Newt Gingrich’s political director in Iowa, resigned on Tuesday after making uncomplimentary remarks about Mitt Romney and the Mormon religion, which Romney adheres to.

The comments were made in a focus group sponsored by the Iowa Republican organization before Bergman actually joined the Gingrich campaign. Among several things which Bergman reportedly said is that a national pastor (no name stated) was on an “anti-Mitt Romney bandwagon.”

According to TheIowaRepublican.com website, Bergman also said, “A lot of the evangelicals believe God would give us four more years of Obama just for the opportunity to expose the cult of Mormon. There’s a thousand pastors ready to do that.”

Keep Up the Positive Campaign

Bergman resigned after Gingrich made a special request to his supporters and aids to take care to run a “positive campaign” and avoid “ad hominem attacks” on his opponents.

“Craig Bergman agreed to step away from his role with Newt 2012 today,” Gingrich spokesman R.C. Hammond said in a statement late Tuesday. “He made a comment to a focus group prior to becoming an employee that is inconsistent with Newt 2012’s pledge to run a positive and solutions orientated campaign.” 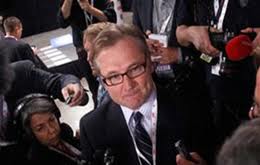 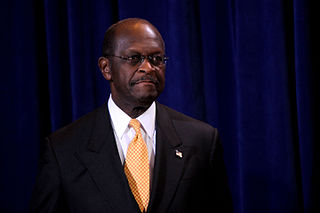