Newt Gingrich appears to be sitting pretty at the moment. This, after he received an important endorsement from the editorial board of the New Hampshire Union Leader today. This endorsement offers the former House Speaker some great momentum in a month when he has already been smoothly moving to the top of the national GOP polls.

“We are in critical need of the innovative, forward-looking strategy and positive leadership that Gingrich has shown he is capable of providing. A lot of candidates say they’re going to improve Washington. Newt Gingrich has actually done that, and in this race he offers the best shot of doing it again.”

While there is nothing set in stone about the Union Leader endorsement, it’s a sign for the candidate who has received it, and for those who haven’t. The candidates themselves often meet with the editorial board and they emphasize how important it is to secure this backing.

Upon receiving the backing, the Gingrich campaign said that it was “honored to have the endorsement,” and they said that it is “an enormous boost to our campaign.”

While Gingrich has this endorsement, Romney is still holding his own with a lead in New Hampshire’s first-in-the-nation primary. The Union Leader explained why the endorsement went to Gingrich and not to Romney, saying,

No Jumping to Conclusions

All those jumping to conclusions should know, however, that the Union Leader’s endorsement has not always been synonymous with a GOP win in New Hampshire. The paper endorsed Ronald Reagan for the 1976 GOP primary, which he didn’t win; and it backed Pete du Pont in 1988, who also didn’t win. Other examples, as well, prove that it can have influence – but that it’s not necessarily magic. 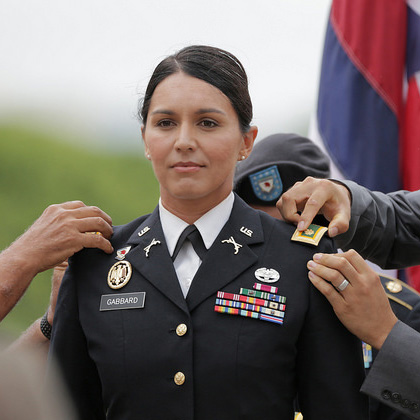 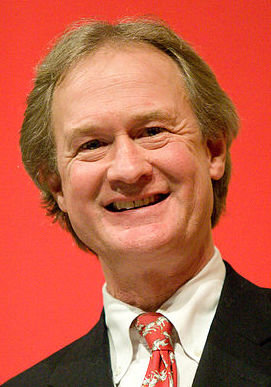