The crystal ball of Wall Street seems to be agreeing with the polls which have been predicting a stronger Republican presence in Congress after the upcoming elections. How so? There has been a steady decline in the value of certain companies which get a large portion of their revenue from government coffers. These companies, mainly in the defense and healthcare industries, include such powerhouses as Lockheed Martin, which has showed a downturn to the tune of 5.9% since July, and Tenet Healthcare, falling 17% since the beginning of the year.Investors are cautious and staying away from companies which they perceive will be subject to less government largesse once Republicans take control of the purse strings.  As Keith Wirtz, controller of $18 billion is assets as the chief investment officer at Fifth Third Asset Management of Cincinnati remarked, “There’s going to be a bridle put on U.S. government spending.  The market’s looking through its binoculars and suggesting less government spending in 2011 and 2012 will hurt the fundamentals of these companies.”Some analysts, such as the New York Times blog ‘Five ThirtyEight’ are forecasting that the results of the upcoming elections will give the Republicans a 4-seat majority in the Senate and a possible 20-seat advantage in the House of Representatives. Elections are scheduled for this coming Tuesday, November 2. 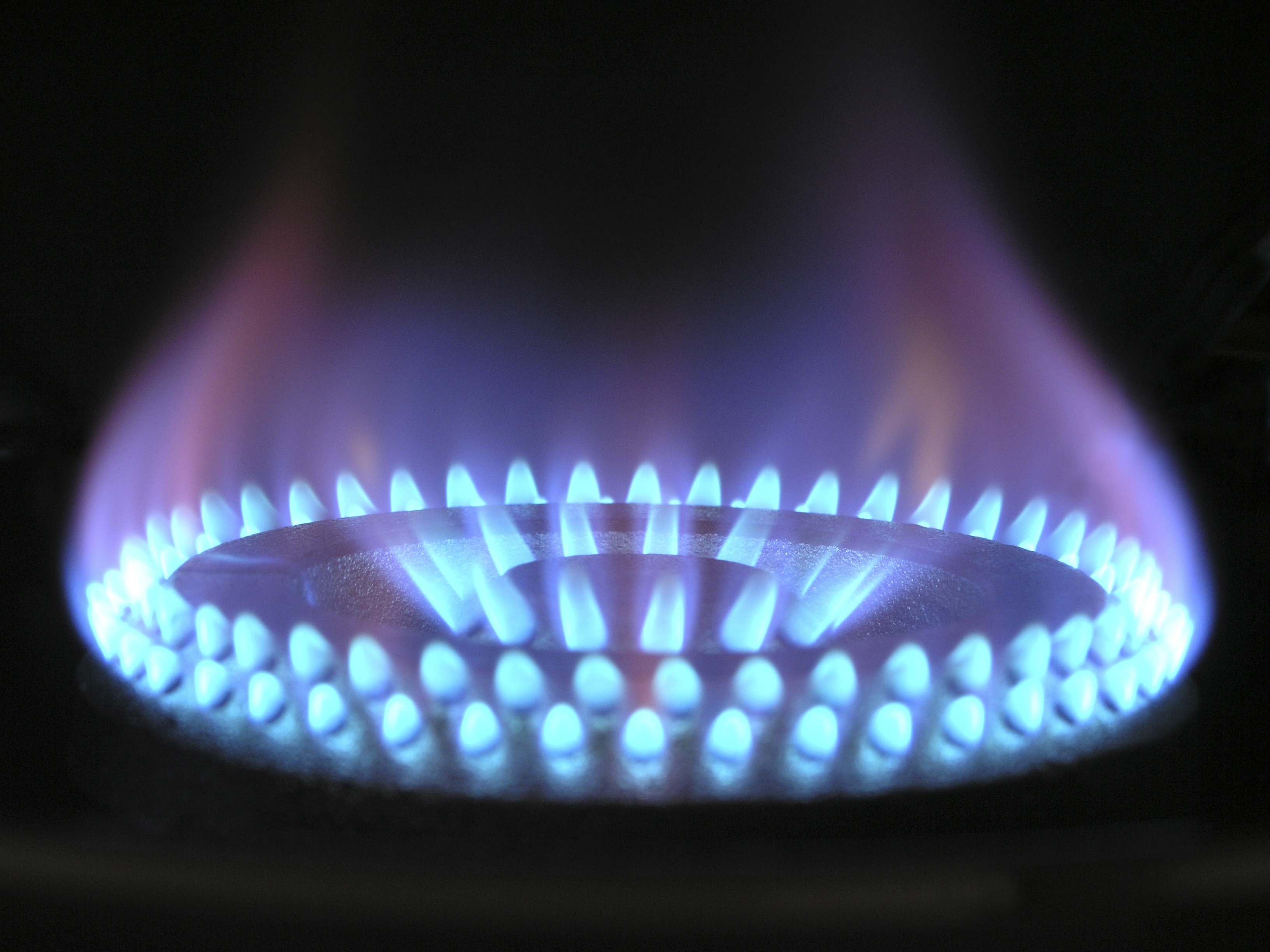