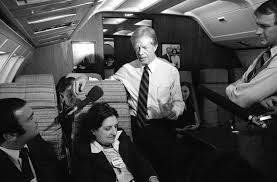 Once called the “Dean of the White House Press Corps,” Helen Thomas died on Saturday after a long-time struggle with illness, at the age of 92.

Thomas covered the administrations of ten presidents, from Kennedy in 1960 to Obama in 2010. Obama said that Thomas was a “true pioneer,” who during that time, “never failed to keep presidents-myself included-on their toes.”

Former President Bill Clinton remarked about Thomas that her work “was extraordinary because of her intelligence, her lively spirit and great sense of humor.”

Her career as White House correspondent came to an abrupt end however after making a remark about Israel and Palestinians that many interpreted as anti-Semitic.

In May 2010 Thomas was interviewed for the rabbilive.com website. She was asked if she had any comments she would like to say about Israel, to which she replied, “Get the hell out of Palestine.” She added that she felt Jews should, “Go home, to Poland and Germany, America and everywhere else.”

Many people responded by saying her statement was insensitive and offensive and demanded that she step down from her position as White House correspondent, which she did two weeks later. All applications at having her White House press credentials renewed were met with failure.

There is evidence that Thomas’ remarks in 2010 were not an aberration, however. In a February 2011 interview on “The Joy Behar Show” on CNN Thomas explained to Behar that at the end of World War II there was no need for the Jewish survivors to leave Europe at all. Thomas stated that Jews “didn’t have to go anywhere really because they weren’t being persecuted anymore. But they were taking other people’s land.”

Behar also asked Thomas if she thought of herself as an anti-Semite. Thomas, who is of Lebanese descent, answered that she is not. “Hell no,” she said. “I’m a Semite.” The Jews however, “are not Semites. Most of them are from Europe.” 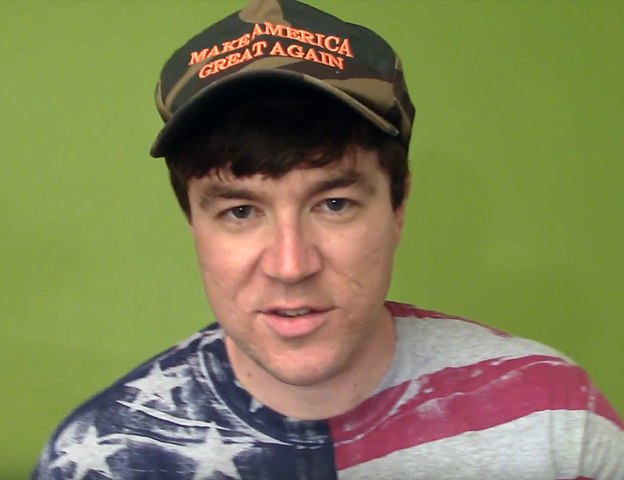