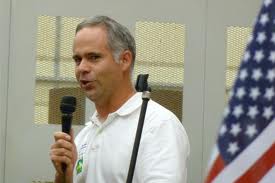 Republicans Downplay Significance of Romney’s “47 Percent” Remark Republicans may not think Romney’s remark about the “47 percent of Americans that don’t pay federal income taxes” is problematic, but the motivating force behind such a remark is symptomatic of why Romney is not winning any points with middle-class voters.

Whether or not Romney’s statement is true, these types of remarks are why David Winston’s poll clearly shows that middle-Americans identify more with the Democratic Party.

First, here is Romney’s quote, discovered and published by Mother Jones magazine, and secretly recorded at a fundraiser earlier this year with a group of wealthy contributors to the Romney campaign.

“There are 47 percent of the people who will vote for the president no matter what. All right, there are 47 percent who are with him, who are dependent upon government, who believe that they are victims, who believe the government has a responsibility to care for them, who believe that they are entitled to health care, to food, to housing, to you-name-it — that that’s an entitlement. And the government should give it to them. And they will vote for this president no matter what. … These are people who pay no income tax. … [M]y job is not to worry about those people. I’ll never convince them they should take personal responsibility and care for their lives.”

Freshman Republican Representative from Kansas Tim Huelskamp says Romney should seize the controversy as a chance to explain the presidential candidate’s positions.

“I think it’s an opportunity [for Romney and vice presidential nominee Paul Ryan] to explain what opportunity, liberty and what conservatism is about — which is about giving everybody an opportunity. After four years of the current administration, we’ve shown that the opportunities have not been enhanced.”

“It’s not the end of the world,” added another House Republican. “I think it’s how they handle it that will matter — Mitt might benefit if he pivots to [President Barack] Obama’s policies.”

“In the age of 24-hour news cycles, this is going to get a few hours, but by the time we move onto more important things later in the week, it will have come and gone,” said Utah Republican Representative Jason Chaffetz. “I think the debates will demonstrate the stark contrast in the future direction of our country. Between now and Oct. 3, there will be a lot of insider baseball discussion, but that’s when the country will see the two stand side by side and articulate their different visions for the country. Until then, for those that are politically involved on a day-to-day basis, I’m sure they’ve already made up their mind. But for the truly independent undecided or persuadable, I think the debates are important.” 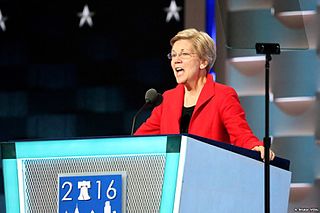