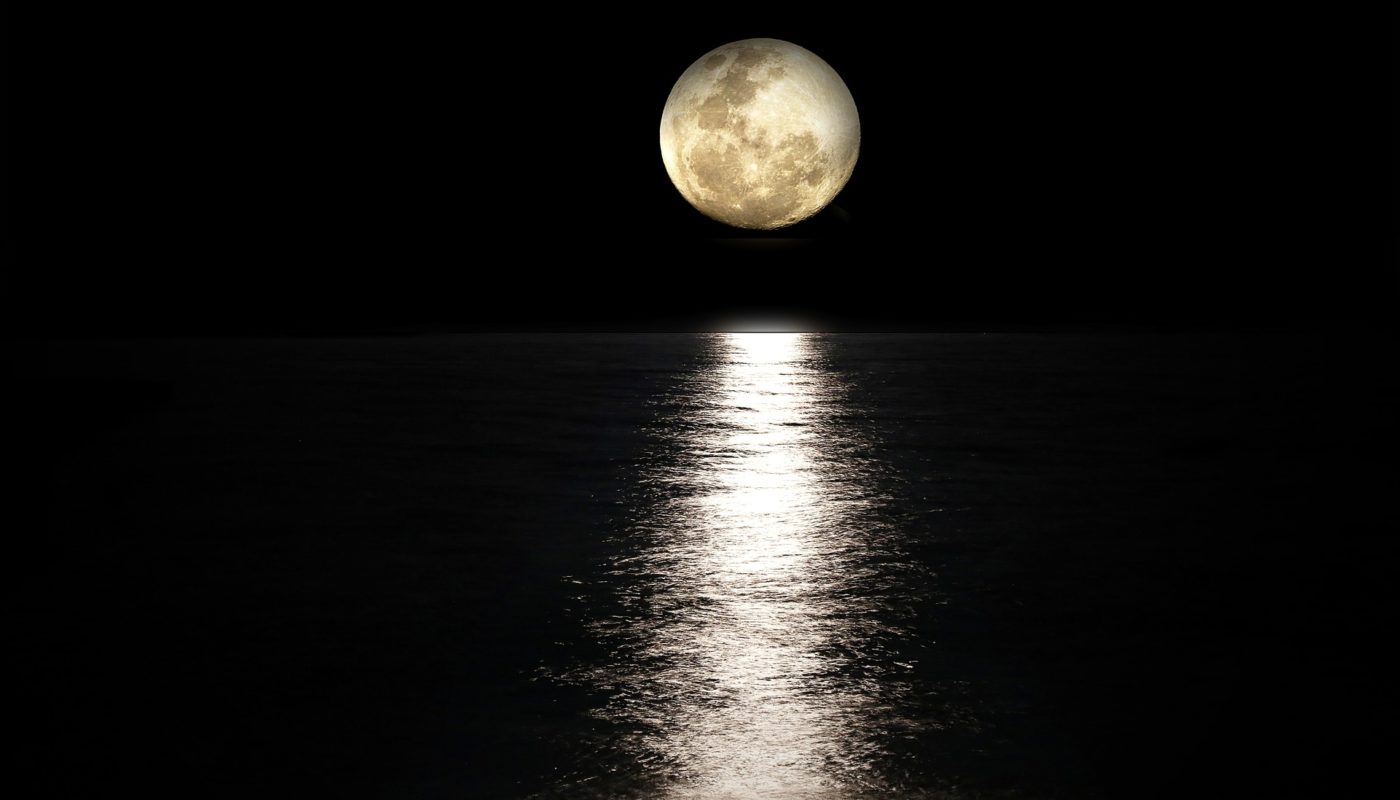 Former President Donald Trump often spoke about his plan to refocus the country’s space program on exploration of the moon. Now, it appears that the effort will outlive the previous administration.

White House press secretary Jen Psaki told reporters that that Biden administration would support the National Aeronautics and Space Administration’s Artemis program, with an aim of sending the first humans to the moon in more than 50 years.

The program could be under way as soon as 2024.

“I’m very excited about it now – to tell my daughter all about it,” Ms Psaki said, adding “through the Artemis program, the United States government will work with industry and international partners to send astronauts to the surface of the Moon – another man and a woman to the Moon.”

Psaki said the administration has not drawn up concrete plans for the mission, but she stressed that a female astronaut would be included in the first team to attempt the moon shot.

The last man to visit the surface of the moon was Eugene Cernan, commander of the Apollo 17 mission. The crew returned to Earth on December 19, 1972.