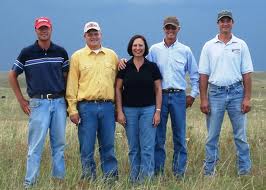 When GOP National Republican Convention attendees do not have their eyes glued to the weather forecast to see when Isaac will be blowing into town, they are noticing the new, up and coming storms approaching the shores of Republican leadership.

Among the many delegates and ambitious Republican neophytes at the RNC are five newcomers who have given an especially stormy impression, getting attention when the wind from such celebrities as Marco Rubio and Chris Christie die down.

Last July Ted Cruz, the former solicitor general from Texas, surprisingly and solidly defeated the establishment candidate Lieutenant Governor David Dewhurst in the Republican primary runoff for the nomination for the vacated United States Senate seat in Texas. Cruz is a Hispanic Tea Party darling who studied at Princeton, was the youngest Solicitor General in the US, and held that job longer than anyone else in Texas history. Cruz addressed the Faith and Freedom Coalition rally to get the week off to a fiery start, and has often been compared to the other Hispanic, young Republican firebrand, Marco Rubio.

You may have seen Pam Bondi on Fox News, where she is a frequent and photogenic commentator representing the conservative view. Bondi has been the Attorney General in Florida since 2010, and became a conservative heroine when she led 26 US states to challenge Obama and his administration over the new health care law.

“If it weren’t for Barack Obama I would not have run for office,” Bondi told the crowd at the evangelical rally. “I was a prosecutor and I loved my job. I didn’t like the direction our state and our country were going in. And as a fourth-generation Floridian I felt the need to stand up and do something.” 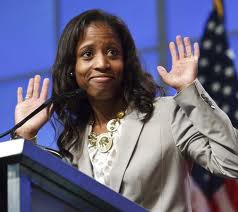 Now for something really different: how about a Republican who is a female, black, conservative, Mormon? Meet Mia Love, the mayor of Saratoga Springs in Utah. She is at the moment going head to head for a seat in Congress against incumbent Democratic Representative Jim Matheson, and has her appointment book at the convention packed with appearances. She is sure to make a splash at her most prominent appearance tonight when she takes the stage during prime-time, giving a lead-up speech to Chris Christie’s keynote, and much anticipated, highlight speech.

Tom Cotton is a lawyer and veteran of the war in Afghanistan, who is expected to win a Congressional seat in Arkansas now held by a Democrat. He is going to meet with a few groups hoping to make friends with this rising star, including the Israel advocacy group AIPAC. If Cotton does win the House seat Republicans will hold all four Arkansas seats. Cotton will not arrive in Tampa until Wednesday, spending the first half of the week campaigning for that seat.

“It’s important to be here because not only [do you] get to meet people you’re going to be serving with, but you also get to meet with groups you want to build relationships with,” said Cotton.

Deb Fischer is a rancher and state senator in Nebraska, and is considered the Republicans’ best chance to capture the US Senate seat being vacated by Democratic Senator Ben Nelson. Fischer has been endorsed by Sara Palin, and, although she is not a favorite of the Republican establishment, she will be meeting them on Tuesday afternoon. Fischer is also on a fund-raising mission in Tampa. The Omaha World-Herald reported a comment made by Sara Palin about Fischer at the convention:

“As recently as a week ago, Deb Fischer was dismissed by the establishment. Why? Because she is not part of the good old boys’ permanent political class,” Palin said in a Facebook post shortly after Fischer’s win. “The message from the people of Nebraska is simple and powerful: America is looking for real change in Washington, and common-sense conservatives like Deb Fischer represent that change.”

Fischer is favored to win the Senate seat against the former Senator Bob Kerrey in the general election. She says she is running a “Nebraska-focused” campaign and is characterizing Kerrey as an “out-of-touch-washed-up” politician. 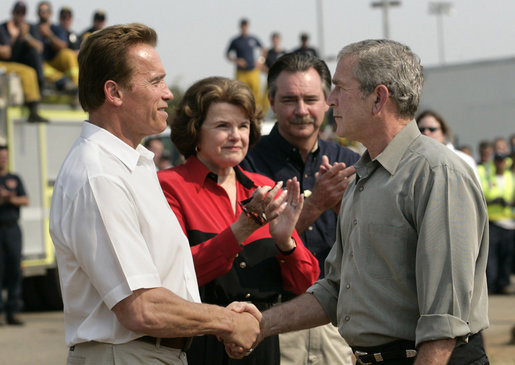