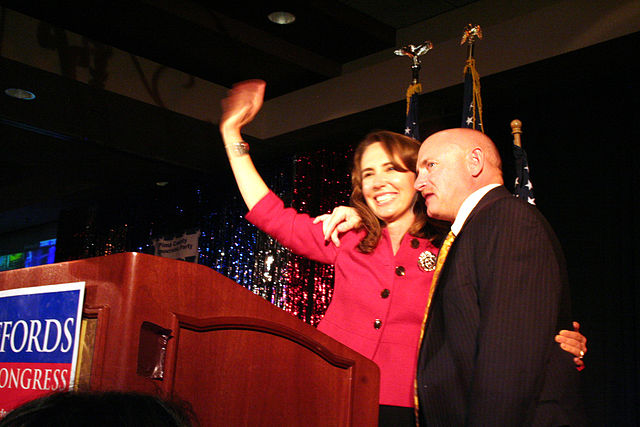 Voters are going to the polls in several states on Tuesday, mostly primary battles but in the case of Arizona there is a fight for the seat of former Democratic Representative Gabrielle Giffords.

Giffords was seriously wounded about one year ago when a gunman opened fire at a constituent even she sponsored outside a supermarket in Tucson. The shooting spree left six people dead and 13 wounded, including Giffords and the man who is now running as the Democratic candidate for her seat in the Eighth District of Arizona, Ron Barber.

Barber was picked by Giffords to be her successor, and his campaign is hoping that Giffords’ appearances at his campaign rallies and events will help push him into the winning position. Giffords has been seen at public events infrequently since her injury. She resigned her post to return home and concentrate more on her recovery and rehabilitation.

Barber’s opponent is Jesse Kelly, a former marine and the same Republican candidate who only narrowly lost to Giffords two years ago. Republicans pushing for Kelly are trying to make the election a referendum on the Obama administration and its handling of the economic crisis.

“It’s time to put a stop to the Barber-Obama team,” Kelly’s campaign said in its last advertisement before the election.

Giffords was at a concert in support of Barber on Saturday night where she listened to her husband, astronaut Mark Kelly (no relation to Jesse) endorse Barber in her name and thank the volunteers who have been working hard to make Barber’s election a reality.

“Some of those people used to be her supporters,” Kelly said. “But now Ron has his own team that’s energized to make sure he gets across the finish line on Tuesday, and Gabby is very excited about that.” 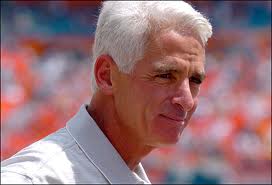