It certainly wasn’t a long visit, but it made its impact. Obama touched down on Monday in Ireland, receiving a huge welcome from Irishmen and women. During his speech in front of 25,000 people at Dublin’s College Green, Obama praised the relationship between Ireland and America and said that he had come to Ireland “to reaffirm those bonds of affection.”

“Irish signatures are on our founding documents. Irish blood was spilled on our battlefields. Irish sweat built our great cities…You can say there has always been a little green behind the red, white, and blue.”

He went on to reassure the Irish people that their economy will recover from its economic troubles. As he said, “Your best days are still ahead. Remember whatever hardships winter may bring … spring’s just around the corner.”

In addition to his speech, Obama met with Kenny earlier in the day. He applauded the Irish people for “how inspired we have been by the progress that has been made in Northern Ireland,” he said.

“It speaks to the possibilities of peace and people and long-standing struggles being able to re-imagine their relationships.”

He also planted an upright Irish oak tree in a park with other trees that were planted by former Presidents, including John F. Kennedy and Bill Clinton.

He also made time for a quick visit to the village of Moneygall, which was believed to be the birthplace of one of his ancestors. He shared a Guinness beer with locals at a pub and said, “It tastes so much better here than it does in the States,” Obama joked. “You’re keeping all the best stuff here.”Obama departed a day early, despite the enjoyable visit to Ireland. Flying to England on Monday instead of on Tuesday, Obama was trying to avoid any complications that might result from a plume of volcanic ash that is spreading from a volcano in Iceland. Obama now continues his six-day, four-country European trip. He’ll be attending the Group of Eight meeting in France and will stop in Poland as well. 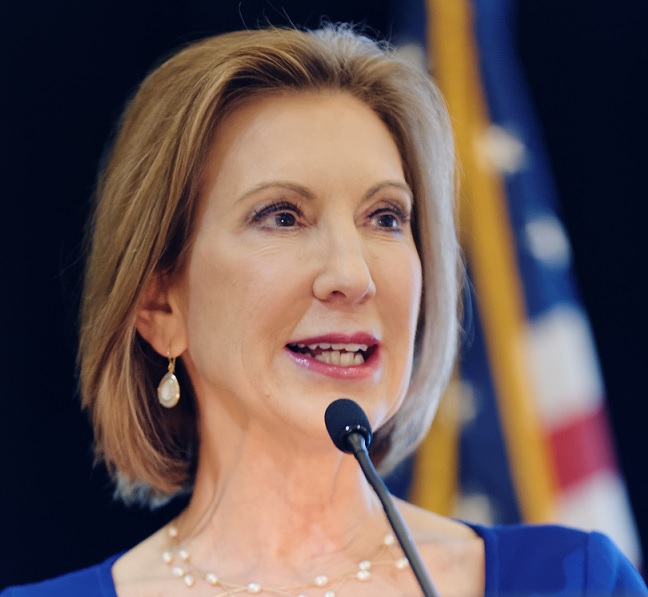