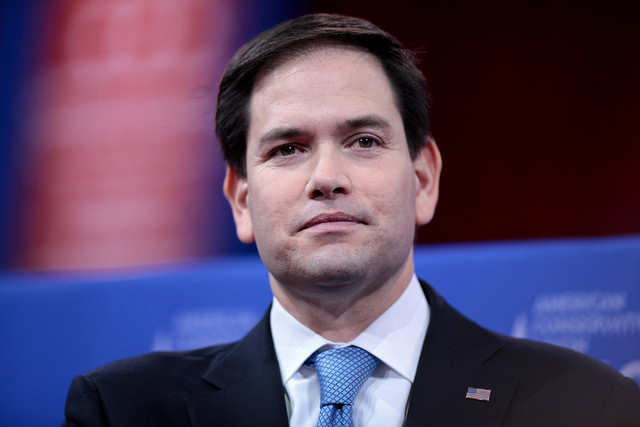 Marco Rubio wanted to point out that, contrary to what many Republicans seem to think, President Obama does indeed know exactly what he is doing.

“Let’s dispel with this fiction that Barack Obama doesn’t know what he’s doing,” the Florida senator said. “He knows exactly what he’s doing. He’s trying to change this country.”

Of itself it’s not a bad thing to say, even if you disagree. The problem came for Rubio when he started to repeat this phrase, practically word for word, several times during one single exchange he had with New Jersey Governor Chris Christie.

Christie was trying to point out that Rubio is just as inexperienced as Obama was when he was elected. One week ago Christie’s proof was that Rubio never gets much past his talking points. When Rubio repeated himself about Obama knowing what he is doing, Christie pounced:

The Florida senator’s insistence on his mantra forced him awkwardly to appear to be disagreeing with his fellow Republicans whenever they began to criticize the Democrat president.

Rubio responded “Yeah” to Trump, with a smile, and then asked if he could respond. Almost immediately Rubio was back to invoking Obama.

“Barack Obama views America as this arrogant global power that needed to be cut down to size,” he said. 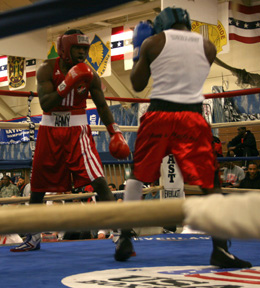 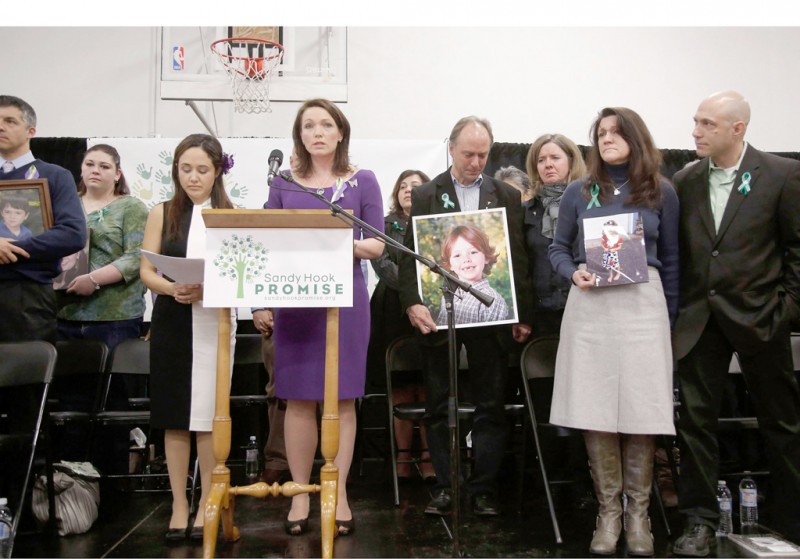