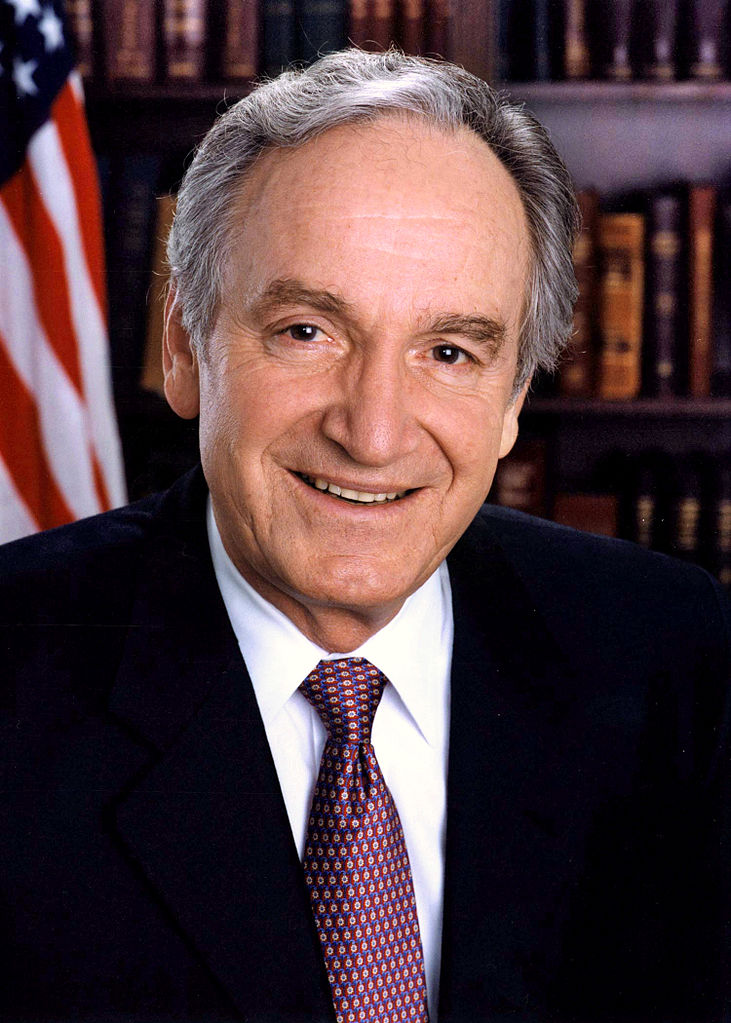 Pinch me, I may be dreaming, but I think I just heard that not only did a piece of legislation pass with bipartisan support to the tune of 96 to 1, but it passed ahead of schedule, and it concerned health care. A truly remarkable achievement for our Senate, especially considering that it’s an election year.

So what is this unique law so easily passed? It is the huge Food and Drug Administration Safety and Innovation Act, passed last Thursday, with only one dissenting vote cast by Independent Senator from Vermont Bernie Sanders.

The $6.4 billion-valued legislation gives a five-year re-authorization of FDA-industry user fee agreements, an already existing law which was due to expire at the end of September. The fees partially fund the FDA’s review of medical devices and drugs. In the past user fee authorizations have been the context for fighting, but this year the bill passed without a whimper.

There are two main reasons that this bill had such an easy time through Congress; for one thing, the pharmaceutical companies consider this bill a top priority and the other was that lawmakers have had a long time to make sure it was perfect.

Senate Health, Education, Labor and Pensions Committee Chairman Tom Harkin, Democrat of Iowa said over and over again on Thursday that, “We’ve worked on this bill for 18 months.” Harkin and Republican Mike Enzi from Wyoming led the polite discussion over the bill that was voted on Thursday. Harkin and Enzi directed the opposition to all the amendments that came up for a vote, and all were defeated.

Two of the amendments that were defeated were also strongly opposed by the drug companies, and these were the two that caused the only strongly worded debate over the bill.

Senator John McCain, Republican from Arizona gave a powerful speech for his amendment which would allow Americans to bring in medicine from approved Canadian pharmacies.

“In a normal world, this would require a voice vote,” McCain said just before the vote. “But what we’re about to see is the incredible influence of special interests here, particularly [the Pharmaceutical Manufacturers Association].”

Senator Robert Menendez, Democrat of New Jersey, strongly disagreed with McCain, saying that special interests are not the issue.

“It’s about the health and security of the American people, which is why time after time the Senate” has rejected it, Menendez said. The McCain amendment was rejected by a vote of 43-54.

Sanders’ amendment, which would have removed the exclusive marketing rights from any drug company found to be guilty of fraud involving a particular drug, was overwhelmingly defeated by a vote of 9-88.

These amendments were just speed bumps on what was an otherwise superhighway of legislative efficiency, causing observers to sit back and take notice.

“I haven’t seen anything move this fast in a long time,” said Lisa Swirsky, a senior policy analyst at Consumers Union. “Congress is actually working. It’s kind of like you learned about it in high school.”

In spite of her praise of the process, Swirsky is not so sure the actual legislation is so good for the American people.

“If you look back at what we saw in the House in December, you know this could have been a lot worse,” Swirsky said. She added that she was still disappointed that some provisions that consumer groups were advocating which would have toughened the FDA’s premarket review of medical devices did not make it into the final version of the bill. “I would say it’s bittersweet but mostly bitter.”

A very similar version of this bill is heading to the House of Representatives this Wednesday. 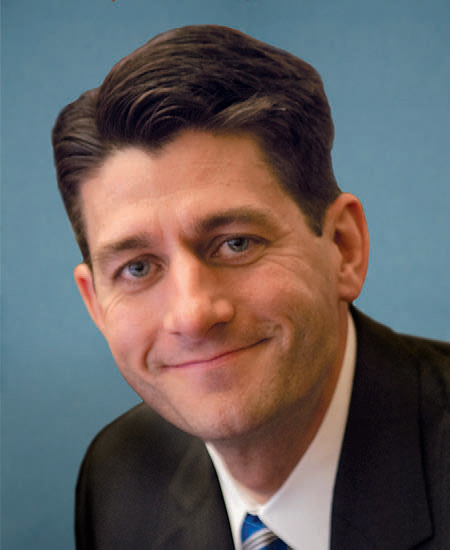 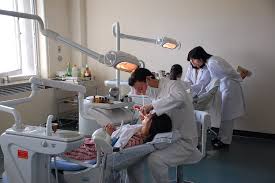