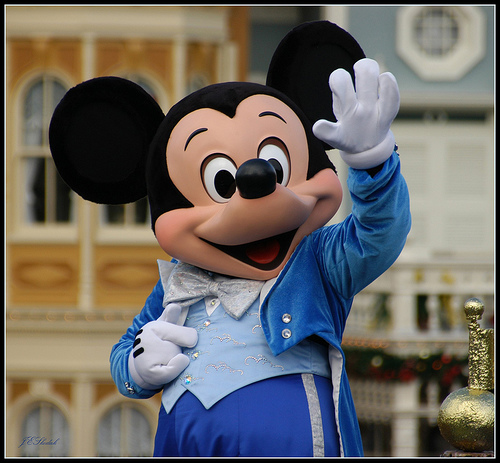 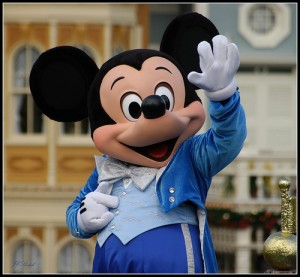 Disney has recently made a move that has First Lady Michelle Obama smiling.  They’ve decided that they will limit the junk food advertisements that can be shown on Disney Channel and Disney XD by 2015, to meet guidelines for serving size, calories, fat and sugar content. Disney has also started a healthy food initiative in its theme parks, and this is one more link in the chain.

“Our kids are constantly bombarded with sophisticated messages designed to sell them foods that simply aren’t good for them. And let me tell you, we know it works, right?”

At a news conference on Tuesday at the Newseum in Washington, Obama said of Disney’s new initiative, “This new initiative is truly a game-changer for the health of our children. So, for years, people told us that no matter what we did to get our kids to eat well and exercise, we would never solve our childhood obesity crisis until companies changed the way that they sell food to our children. We all know the conventional wisdom about that. … Today, Disney has turned that conventional wisdom on its head.”

Now, any advertisers who want to promote their products on the Disney Channel or Disney XD will have to meet guidelines for healthy eating by 2015. The guidelines coincide with those set by federal standards that promote the consumption of fruit and vegetables and that call for limiting calories, saturated fat, sodium and sugar.

As Disney Chairman and Chief Executive Robert A. Iger said,

“We’ve taken steps across our company to support better choices for families. And now, we’re taking the next important step forward by setting new food advertising standards for kids.”

Now we just have to wait and see if it makes a difference.