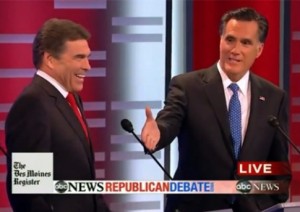 You never know what the sticking point will be that turns people off. For Mitt Romney? It’s apparently his rather large bet, and his inability to be in touch with the American people. During the GOP debate in Iowa on Saturday night, the presidential hopeful said, to Rick Perry,

How It All Began

He was accusing Perry of flip-flopping on the health care individual mandate, but his bet backfired. The moment raced across the Internet, with most people concluding that it showed a clear lack of understanding about the situation that many Americans are facing at the moment.

The Twitter hashtag #What10Kbuys was quickly started by the Democratic National Committee and helped users around the world to mock Romney’s cavalier use of the large sum. The DNC followed up with a video montage on YouTube that showed the many news reports about Romney’s gaffe and the way that it was being portrayed nationally.

Even the Fox News anchors, who are usually quite conservative, said that people usually bet “a cup of coffee” or “ten bucks” on these types of things, not thousands of dollars.

Many in the political know have said that this might be a “defining moment” for Romney and his campaign, as it shows how far the gap is between his wealth and the average American.

The typical Iowa citizen, by the way, only makes about five times that bet in a given year. 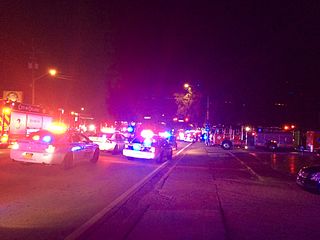