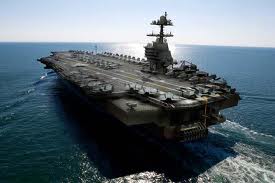 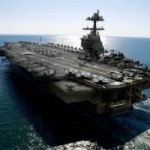 Next time that you find yourself on the U.S. Navy’s new class of carriers don’t expect to use the urinal. That’s because the Gerald R. Ford class of carrier will be the first of its kind to go without urinals, as explained by the Navy. The point of the change is to improve sailor’s quality of life and to reduce maintenance costs, according to Capt. Chris Meyer, manager of the Future Aircraft Carriers Program for the Naval Sea Systems Command.

By having gender neutral bathrooms, the Navy can easily switch the designation of its bathrooms as new crews come and go.  Most of the current carriers being used in the Navy were commissioned before women began being deployed on combat ships in 1994.

Meyer explained, however, that making the bathrooms urinal-free wasn’t only about gender neutrality. As he said,

“There’s a lot more at play in the design objectives than (making the toilet areas) gender-neutral. We’re saving money in maintenance costs, and we’re improving quality of life.”

But don’t expect the urinal-free carriers just yet. The first three of these Ford carriers will debut between 2015 and 2027, and a whopping projected cost of $37 billion. 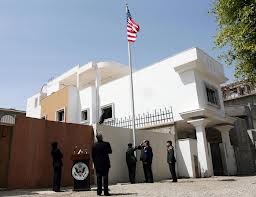 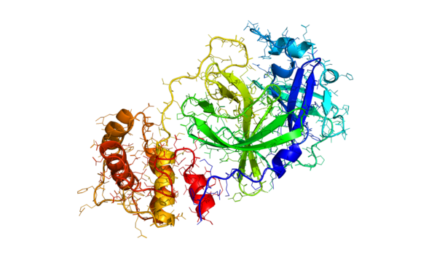