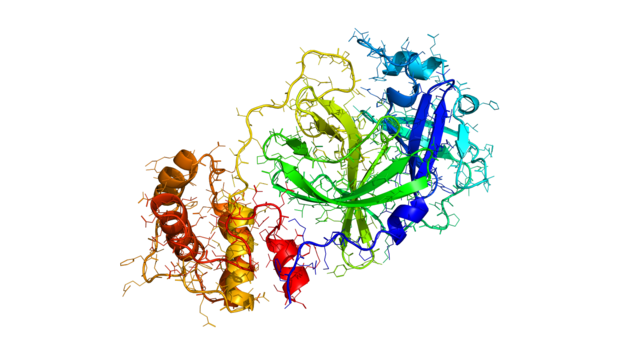 Governor Andrew Cuomo launched “drive-through” testing for coronavirus in New York State on Friday, March 13. The first facility to open was in New Rochelle, where the community has been designated as a “containment zone” within a one-mile radius of the neighborhood’s main synagogue.

The facility will be able to accommodate as many as 200 cars per day, testing whatever the number of people are in each car. This helps those who are fearful they may have the illness to avoid contact with other people in search of a test for coronavirus.

“This facility can do about 200 cars per day. So, depending on how many people are in the cars, how many people you will actually serve. It’s not only faster and easier, it’s also smarter and safer,” Cuomo said.

New York’s Department of Health says they have 28 labs working, who can process a total of about 6,000 tests for coronavirus each day. Testing can help officials see where clusters of the virus are located and concentrate more resources on those places to help slow the disease’s spread. 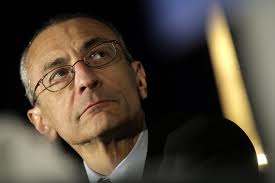