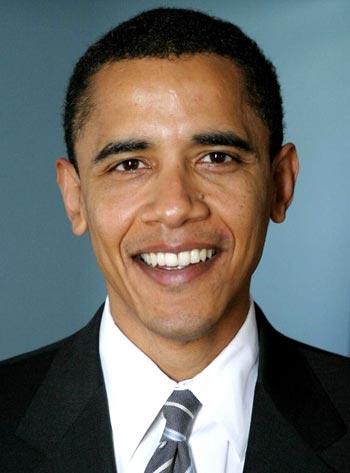 As President Barack Obama was happily swinging away on the golf course during his scheduled 11-day vacation in Hawaii, a dramatic high-speed chase and arrest took place not far from his rental home in Kailua.The incident began when police went to the suspect’s house to arrest him for five overdue traffic citations. The 39-year-old man managed to escape arrest and fled in his pick-up truck, leading the police on a high-speed chase, reminiscent of scenes from Hawaii-Five-O, through the neighborhood adjoining the presidential vacation home, including racing through the security check-point guarding the area for the president.Neighbors described seeing at least one secret service officer running in the direction away from the holiday residence with her hand on her weapon, and described hearing sirens reverberating through the neighborhood.At last the suspect was forced to stop, but when he refused to leave his car he was shot with a Taser. He is now being treated for minor injuries.Although the incident was unrelated to the president’s visit, it was still a scare for the police, secret service agents, and neighborhood. 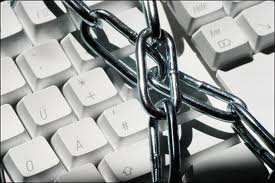 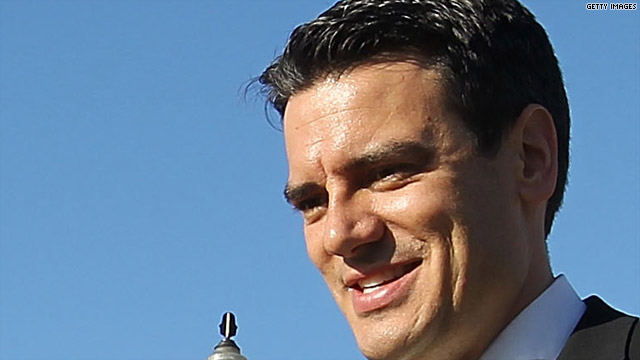