In a move to stop Syria’s fierce crackdown on its own people, President Barack Obama imposed harsh sanctions against Syrian President Bashar al-Assad and six other senior officials in Syria yesterday. Signing the order on Wednesday, Obama did so as a “decisive step to increase pressure” on the Syrian government, as explained by a senior administration official.

The goal, according to the senior official is to get Syria to stop using violence against its people and to put an end to mass arrests, harassments and attacks on protesters. Since mid-March, Syria has been clamping down on peaceful demonstrators and, according to the United Nations, at least 850 people have died in the protests.The Treasure Department explained the sanctions as it wrote: “As a result of this action, any property in the United States or in the possession or control of U.S. persons in which the individuals listed in the Annex have an interest is blocked, and U.S. persons are generally prohibited from engaging in transactions with them.”

The other senior Syrian officials mentioned as part of the sanction efforts are: Vice President Farouk al-Shara, Prime Minister Adel Safar, Interior Minister Mohammad Ibrahim al-Shaar, Defense Minister Ali Habib Mahmoud, head of Syrian Military Intelligence Abdul Fatah Qudsiya and Political Security Directorate chief Mohammed Dib Zaitoun.According to an executive order that Obama signed on April 29th, the Treasury has also announced 10 individuals and groups that are under these sanctions. Along with the Syrian officials, it targets two Iranians. These include Qasem Soleimani, the commander of the Iranian Islamic Revolutionary Guard Corps-Quds Force and Mohsen Chizari, a senior IRGC-QF officer.Other targeted agencies include the Syrian National Security Bureau, the Syrian Air Force Intelligence and the Syrian Military Intelligence. All are being pinpointed for their involvement in actions against demonstrators in the region. 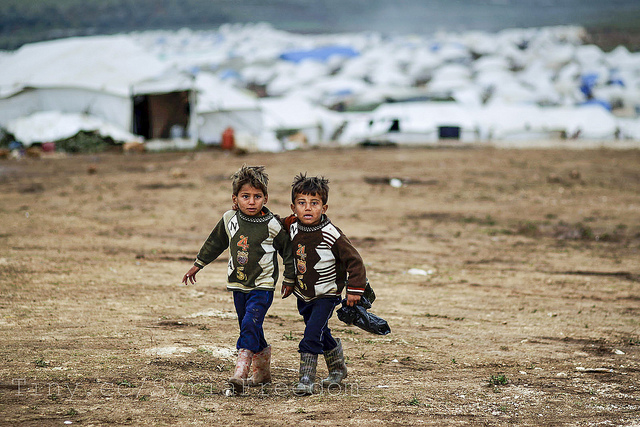