Certainly, with the financial issues in Washington, it wouldn’t be a surprise for the Treasury Secretary to resign. It looks, however, like that is not going to be the case in Washington right now. Treasury Secretary Timothy Geithner has been asked by President Barack Obama not to leave his post, after he indicated that he might do so.

Following the debacle with the debt-ceiling increase and its approval, Mr. Geithner indicated that he might leave. He explained it was due, in part, to his family’s move to New York. Both President Obama and the White House chief of staff William Daley urged him not to leave, however.As Mr. Geithner subsequently told NBC in an interview,

“I love my work. And I think if a president asks you to serve, you have to do it.”

Certainly, Mr. Geithner has a lot of work ahead of him. While the debt ceiling increases have been worked out for now, there are new concerns after S&P downgraded the US debt’s AAA rating. The White House also worried that Mr. Geithner’s resignation would lead to a long, ugly battle in the Senate over the successor, causing even more angst in the administration.

White House Request to Stay On

As White House spokesman Jay Carney said in a statement,

“The president asked Secretary Geithner to stay on at Treasury and welcomes his decision.”

Mr. Geithner is actually the last of Obama’s original economic team still standing. Taking office in January of 2009, Mr. Geithner, he is valued by the White House for the experience that he brings navigating past economical storms.Let’s hope he can help us to get out of this one. 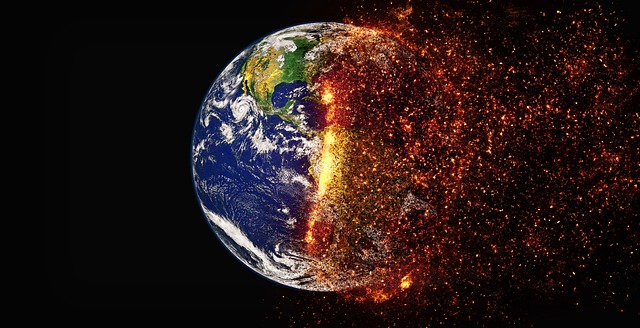