Respected economist and part time stand-up comic, Austan D. Goolsbee has entered cyberspace with two videos produced by the White House in support of President Barack Obama’s economic policies. Although not yet viral, two videos are beginning to get attention among web-surfers and others interesting in learning what the White House has to say about today’s economic realities and what citizens can expect in the future.The first video can be seen on the White House Blog as well as on YouTube, where a modest number of people have already viewed it. The series is entitled, “White House White Board” and features Mr. Goolsbee, the recently appointed Chairman of the Council of Economic Advisors waxing eloquent on the Congressional tax-cut fight between Democrats and Republicans. In just under two minutes, marker in-hand and pre-illustrated white board alongside, Goolsbee explains in simple to understand language and convincing detail what the tax-cut fight is all about and why the Democratic position is the one that makes sense.The second, 4 minute video, posted on the White House blog just this past week, explains the job trends in America beginning in September 2007, the beginning of the present recession, until now, September 2010. According to the red and blue bar graph, which resembles hot and cold icicles of various lengths hanging from an awning in size order with the largest in the center and the shorter ones out to the sides, job losses continued unabated until the very moment Obama was sworn into office in January, 2009. At that very moment the graph illustrates improvement throughout the months until finally the blue icicles begin to grow up. Upward growth of course signaling job gains rather than losses.Mr. Goolsbee is on leave from his post as professor at the Booth School of Business, University of Chicago so he can work full-time as chief economic advisor to the White House. The videos are unscripted; each video was filmed extemporaneously, with several takes until the right mood and sound was achieved.So far there has been modest interest in the videos. The first video received 75,000 visits on the White House web blog as of October 19, and the second was seen via YouTube by 47,000 viewers.  Take a look and see if you are convinced. And keep in mind that 86% of all people siting statistics make them up on the spot. 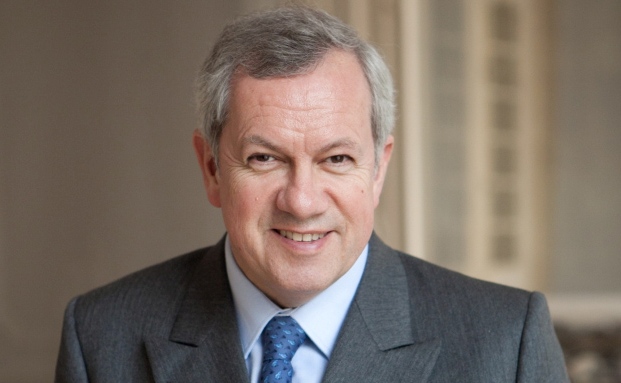