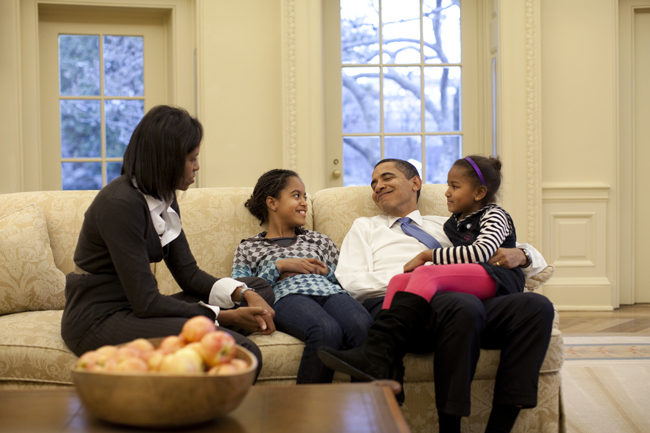 With Father’s Day upon us, it’s always interesting to see what the President and First Lady are up to. Eating lunch with four winners of the campaign contest “Dinner with Barack IV” on Friday, the President jokingly expressed his displeasure with his previous Father’s Day celebrations.

He recounted how there always seems to be more excitement around Mother’s Day than there does around Father’s Day and he went so far, one year, as to dub Father’s Day as the “forgotten holiday.” As the President then told the table of diners, “And Michelle looks at me, and she says, ‘Let me tell you what, every day is Father’s Day. You’re always getting a treat.”

One treat Obama appears to be getting for Father’s Day this year is some activity on Pinterest. Michelle Obama, ever the one to be involved in technology and social media, has posted tribute pictures for Father’s Day to Pinterest.  The Obama 2012 Campaign notified people on Facebook that, “The First Lady is new to Pinterest—check out her first few pins.” It then included  “Michelle’s” Pinterest account: http://OFA.BO/NrvnQ3.

Keeping with the desire to look just like every other family, Michelle’s chosen pins show a doting father, an avid coach to his daughters and more.

President Obama plans to spend today quietly enjoying his time in Chicago with the family. 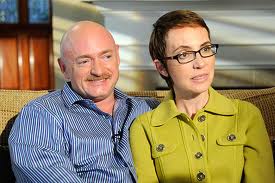 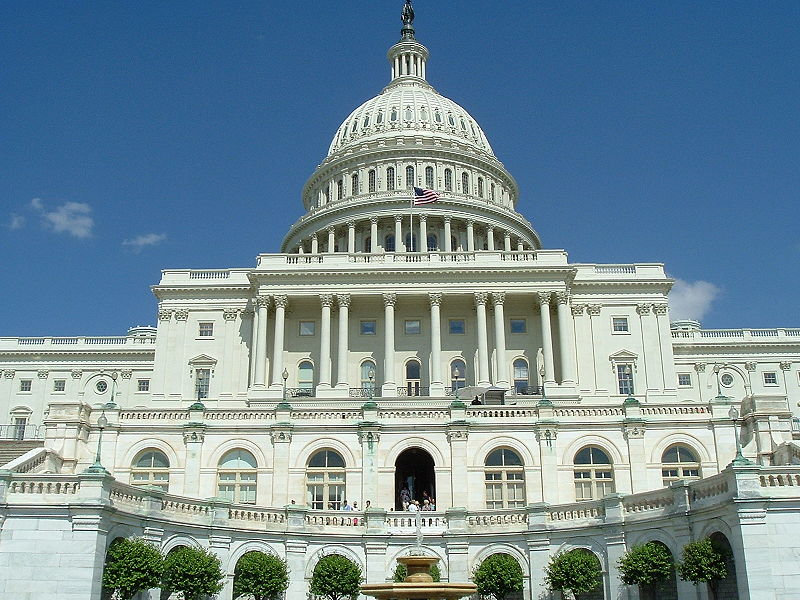 Moms Stage “Nurse In” Against Zuckerberg