As the Delaware Senate race debate took to national TV Tuesday night, it was hard to see by the end if Christine O’Donnell would be able catch Chris Coons.  Of course that may or not be the point, but rather O’Donnell herself seems to be more of the story than whether her campaign can manufacture another come from behind win as they did against her Republican opponent Mike Castle.If one ignores the punched and counter punches over what O’Donnell believes in regard to evolution vs. creationism or whether she is a witch, Christine O’Donnell’s mere presence across from veterent politician and Democratic party pick Chris Coons, sends a message to many that real change is possible .From the campus of the University of Delaware in Newark, the two candidates sparred over federal spending, health reform and whether Coons is a Marxist – a label O’Donnell has repeatedly ascribed to him.But much of the 90-minute conversation focused on O’Donnell, who comes to the race with a well-documented history of controversial remarks about evolution, witchcraft and even masturbation.And even though many of the country’s Liberal thinkers are quietly laughing that this  republican woman still believes evolution to be a myth, she is in good company as many believers across America agree with her.Yet, she hammered the point home, when she said:”What I believe is irrelevant. What I will support in Washington, D.C. is the ability for the local school system to decide what is taught in their classrooms and what I was talking about on that show was a classroom that was not allowed to teach creationism as an equal theory as evolution. That is against their constitutional rights and that is an overreaching arm of the government.”By focusing on O’Donnell’s teenage past and belief’s on Evolution, many strong points were missed and that is there is a discrepancy between the groomed candidates of the Democratic party and those of the Republican party this year. Sure there are establishment candidates in both parties, but this year there may be some real choice.  That is the real outcome of the O’Donnell – Coons Debate. 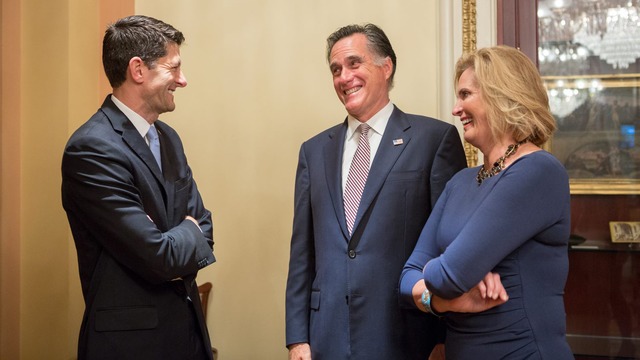