Old General Motors, or more correctly, The Motors Liquidation Company, came to an agreement with the Obama administration as well as 14 states last Wednesday concerning the funding of the clean-up efforts at old GM factory sites.  Old GM was created in July 2009 from the remains of General Motors after it filed for bankruptcy protection at that time.The settlement creates a trust which will dedicate $773 million for the clean-up of old plant sites and other types of properties which GM abandoned in the wake of their financial collapse. The money will go to 89 separate sites in 14 different states. The majority of the sites are in Michigan, and 59 sites throughout the country are considered to be contaminated with hazardous materials.The lion’s share of the money for this clean-up effort will actually be coming from the $1 billion which was provided last year to Old GM by the Obama administration.The settlement provides that Old GM pay $641.4 million in cash. They will also be required to transfer the ownership of all the properties at an additional estimated value of $120 million to the trust, which will then be able to recoup the value by their sale.Lisa P. Jackson, administrator of the Environmental Protection Agency is pleased with the agreement.“We’re happy to have a path forward that addresses the needs of former auto communities,” Ms. Jackson said in a statement. “This trust is the largest environmental trust in our history. It provides support for aggressive environmental cleanups at these sites, which will create jobs today and benefit the environment and human health over the long-term.”Two aspects of the agreement are noteworthy for considering the long term benefits to the communities. First, the deal allows the properties to be sold with none of the environmental liabilities they now possess, increasing their value and making them easier to sell. Secondly, the communities in which the properties are located will be asked to contribute ideas as to how the land will be used once reclaimed.Expressing satisfaction with the settlement was Gary G. Grindler, acting deputy attorney general.“This settlement holds accountable those responsible for contaminating certain properties and ensures they help transform these communities by supporting the necessary cleanup,” Grindler said in a statement. “The agreement marks a new beginning by responsibly addressing hazardous waste contamination in impacted communities, and at the same time creates jobs to help clean up and return these sites to beneficial uses.” 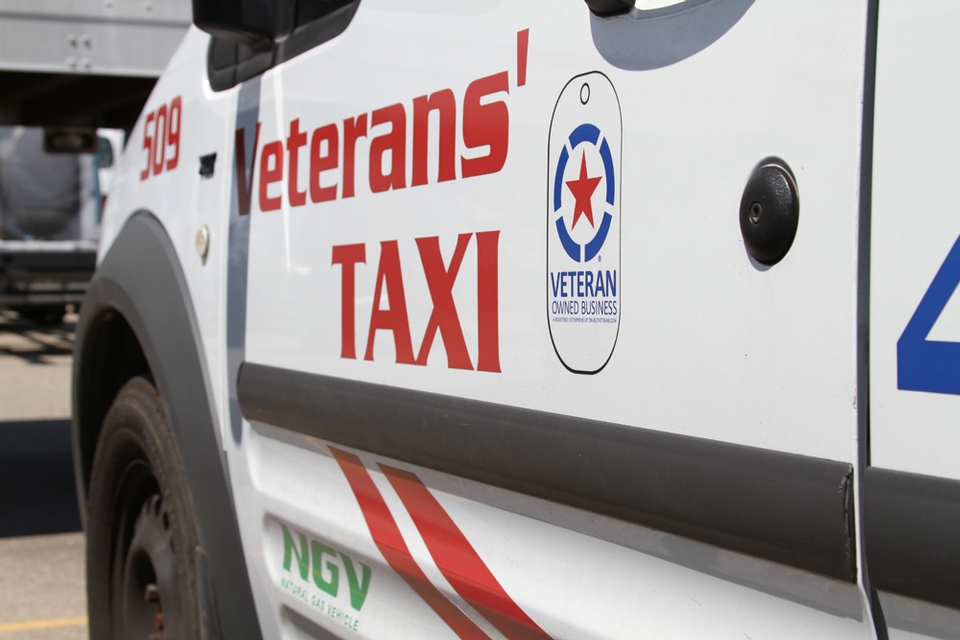 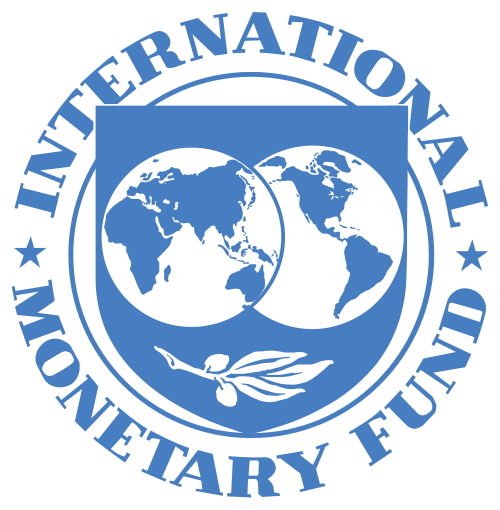 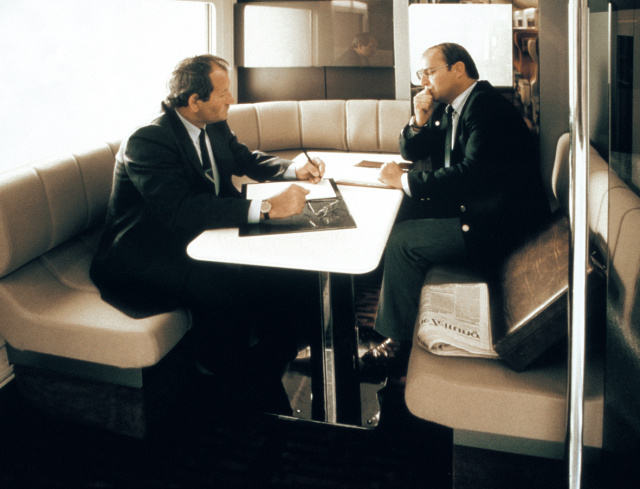