The race for a seat in the House of Representatives just got even more interesting on Tuesday, as eight-term Democratic Rep. Silvestre Reyes lost out on his re-election bid to former El Paso City Councilman Beto O’Rourke.

Texans may want to look themselves in the mirror, however, before they congratulate O’Rourke and his sketchy past.

Beto O’Rourke has a criminal record for his arrest in 1998 for DUI. That’s no little error.  While O’Rourke explained that he was driving a friend home from a party when he was pulled over, and that he complete a diversion program to get the charged dismissed, it certainly doesn’t sit well to show his character and judgment.

Furthermore, O’Rourke was arrested for an unspecified misdemeanor in 1995.  Again, he explains this away as a college prank gone bad, but it adds question marks to his character.

O’Rourke supports marijuana legalization, arguing that it is a step towards ending the War on Drugs.  He co-authored “Dealing Death and Drugs: The Big Business of Dope in the U.S. and Mexico” where he explains his position. At the end of his run for the primary, Reyes ran an ad showing that, in his opinion, even children have more sense about drugs than does O’Rourke.

O’Rourke managed to entice his voters with his anti-incumbent campaign and with his promise to focus on ethics and corruption.

Those in the know believe that O’Rourke will now be favored to win the heavily Democratic district in the fall. Let’s hope the voters know what they are doing. 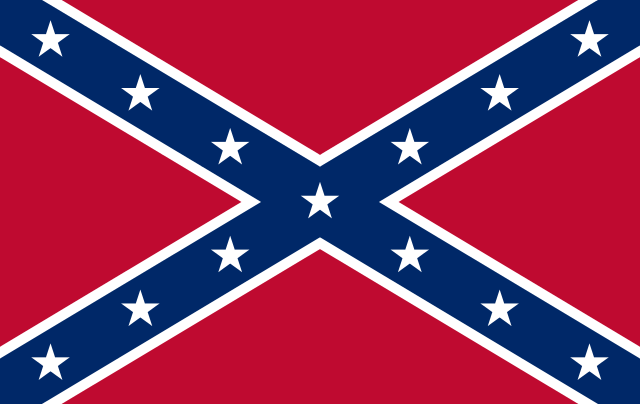 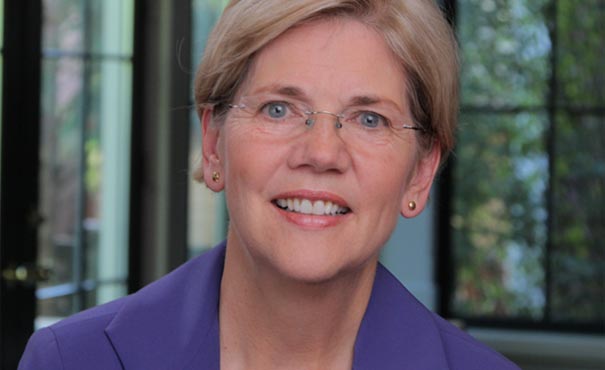