Get ready for more Palin action. Whether or not you’ve missed the excitement and never-ending drama that surrounds Alaska Gov. Sarah Palin, she’s soon to be back in your face. That’s because, after a two-month hiatus, Palin is heating to Iowa this week with her “One Nation” bus tour. Her Constitution-draped bus will soon be hitting the Iowa State Fair.

Palin hasn’t revealed which day she will begin her tour. Apparently, as part of her tour, Palin is also going to Missouri and Illinois to visit President Harry Truman’s home and President Ronald Reagan’s residence.As Palin explained in an email,

“The heartland is perfect territory for more of the One Nation Tour as we put forth efforts to revitalize the fundamental restoration of America by highlighting our nation’s heart, history, and founding principles.”

In her last tour in May, Palin toured historical sites along the East Coast, spending nearly $20,000 of the money from her political action committee. She often stole the show from former Massachusetts Gov. Mitt Romney who has announced his presidential bid.Palin, of course, won’t be the only one in Iowa this week. The Iowa State Far will also see most of the Republican candidates delivering speeches this week with the make-or-break straw poll. While Palin has been mostly dismissed by party insiders for any bid in the next presidential election, her presence in Iowa is certainly raising questions about her intentions and her future plans. 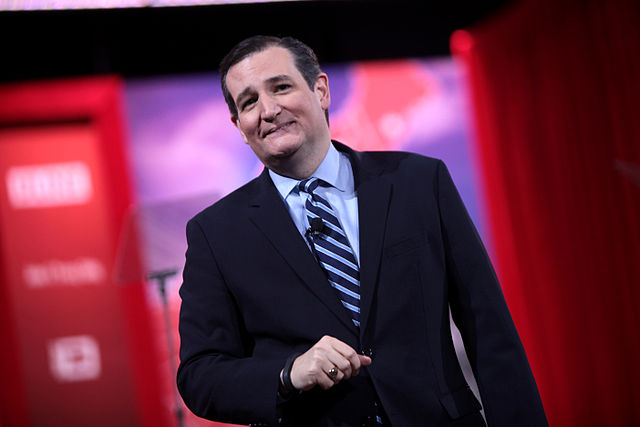