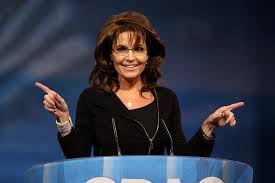 Sara Palin posted on her Facebook page that she foresaw the Russian invasion of Ukraine way back in 2008, when she was running against Barack Obama as the vice presidential candidate running with John McCain.

In the wake of the Russian invasion of Ukraine on Friday Palin posted to her Facebook page, “Yes, I could see this one from Alaska. I’m usually not one to Told-Ya-So, but I did.”

Palin said on Facebook that back in 2008, after Russia invaded Georgia, she criticized her opponent, who was then still Senator Obama, for his reaction to the invasion as,

“one of indecision and moral equivalence, the kind of response that for indecisiveness that would only encourage Russia’s [Vladimir] Putin to invade Ukraine next.”

Former Alaskan governor Palin went on to explain how she was criticized then for her statement, which today she was able to label as an “accurate prediction.” Palin was referring to her memorable interview during the 2008 campaign in which she mentioned how close Russia is to Alaska, a comment which led to the satirical comment of Tina Fey on “Saturday Night Live” with the now-famous line,

“I can see Russia from my house!” 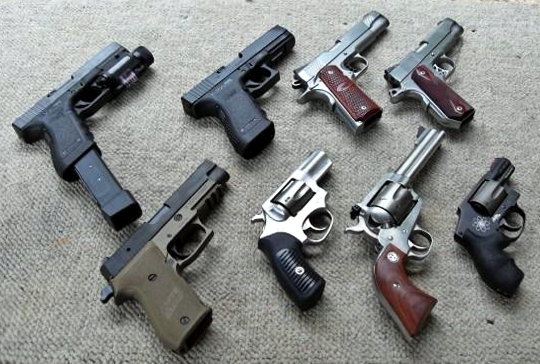 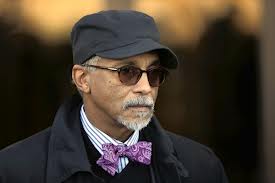