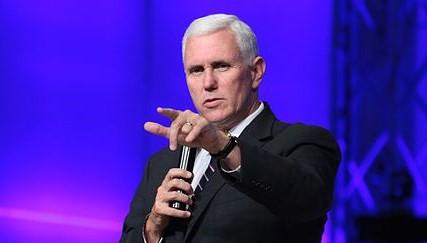 One of Donald Trump’s top priorities after he takes over the White House next year will be to give a major facelift to the ethics laws guiding the government, says Mike Pence, the vice-president elect.

Pence was a guest on the political news talk show “Face the Nation.” He did not say that Trump would refrain from hiring lobbyists to serve in the new administration, a campaign promise Trump made when he often spoke of “draining the swamp” of Washington insider politics. Trump has taken criticism for defying his promise and placing lobbyists in prominent positions on his transition team.

“I can tell your viewers that the president-elect is determined to move ethics reform in the next year in the Congress,” Pence said. “A lot of people want to see us drain the swamp. They want to see fundamental ethics reform. That’s going to happen starting Jan. 20.”

He also re-affirmed the Trump promise to eliminate the Affordable Care Act, legislation that allowed many millions of people to acquire health insurance who could not afford it before.

Pence said that Republican leaders in Congress, along with Trump, agree that “repealing Obamacare will be the first priority in a session that will be characterized by tax reform, rebuilding the military, infrastructure and ending illegal immigration.” 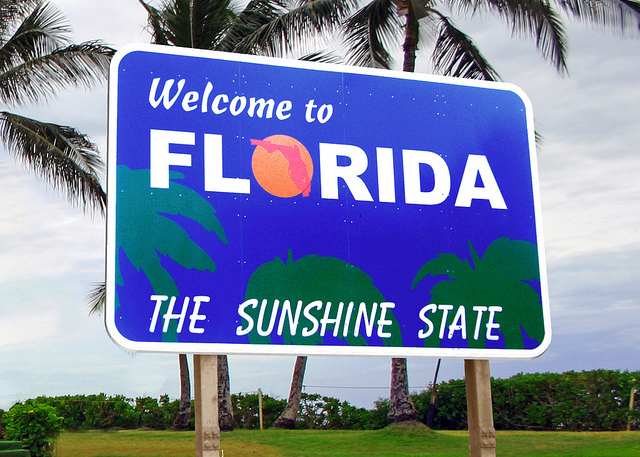