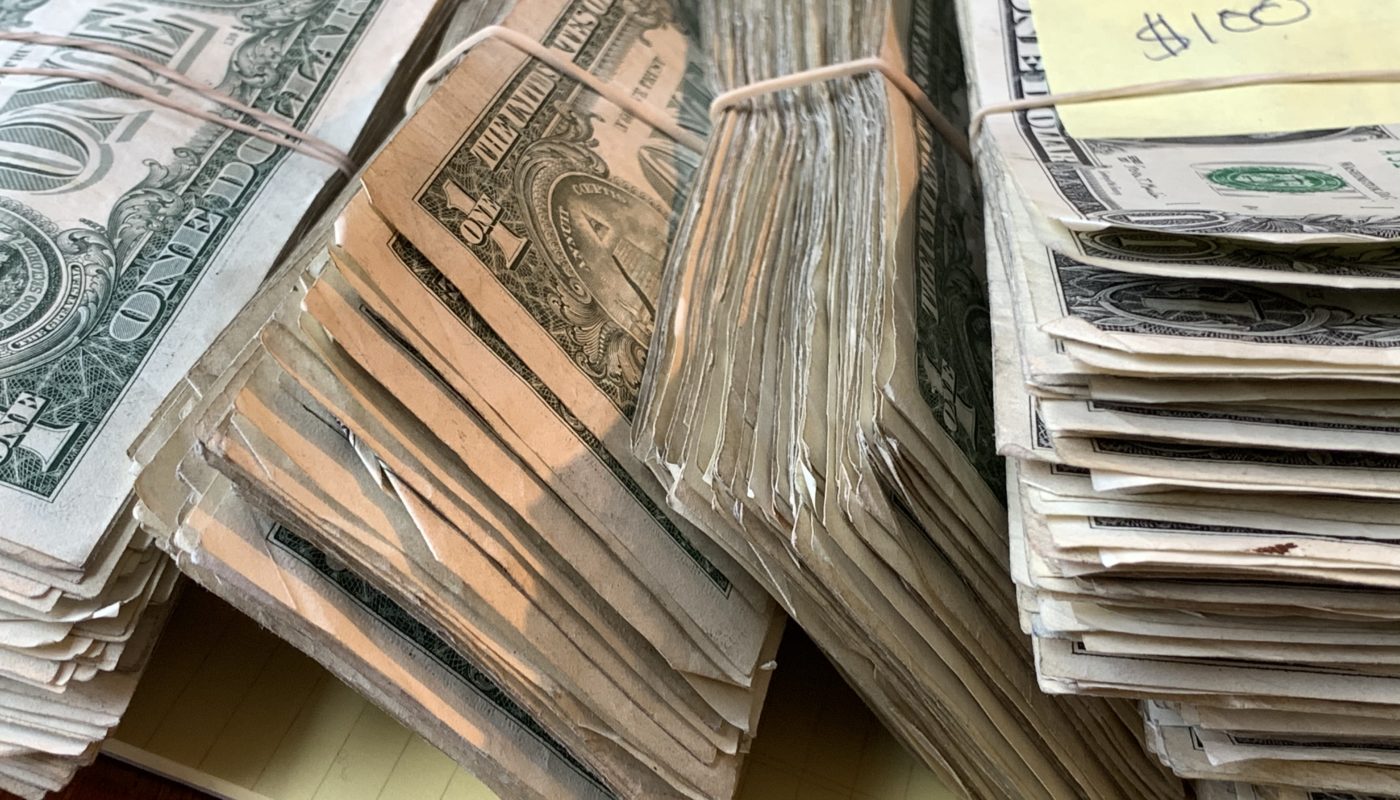 Former President Barack Obama proposed the change to honor Tubman, who successfully escaped slavery and then helped dozens more people do the same. Then-Treasury Secretary Jack Lew originally set a target date for 2020 to publish a prototype for the new currency but the move was temporarily shelved by President Trump, who denounced the plan as “pure political correctness.”

Trump’s Treasury Secretary, Steven Mnuchin, said in 2019 the treasury had more pressing issues to address than redesigning the $20 bill, particularly related to currency security and counterfeiting concerns for money currently in circulation.

“The primary reason we have looked at redesigning the currency is for counterfeiting issues. Based upon this, the $20 bill will now not come out until 2028. The $10 bill and the $50 bill will come out with new features beforehand,” Mnuchin told Rep. Ayanna Pressley, Democrat of Massachusetts, during a hearing before the House Financial Services Committee.

Announcing the new push to “speed up efforts” to design the new banknotes, White House Press Secretary Jen Psaki said that Tubman’s image on the currency note would “reflect the history and diversity of our country

The National Association for the Advancement of Colored People praised the decision, writing on Twitter that “Harriet Tubman deserves to be ‘where the money resides!’”

Announcing the new push for the change, the White House said no timeline had been set for the redesign. But even with an accelerated process it will take years until Tubman’s image appears on US currency: Federal law requires a lengthy redesign process for currency including four critical steps: design, order, production, and issuance. 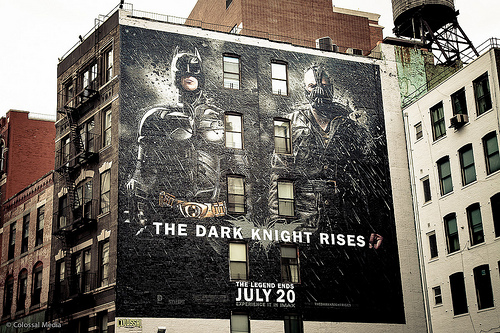 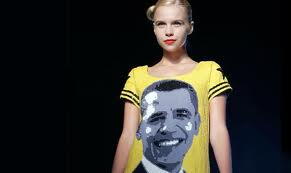 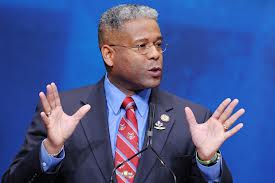