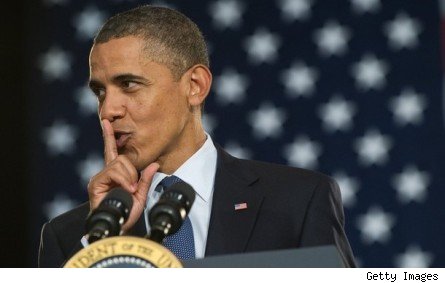 Nearly half of American voters do not think their president should have a second term, as opposed to 43% who do favor his re-election, according to a new Quinnipiac University poll. The poll placed Obama in a tie with potential Republican challengers Mitt Romney, a former governor of Massachusetts, and former Arkansas governor Mike Huckabee. Former governor of Alaska Sarah Palin, the Republican party’s 2008 vice-presidential nominee, is viewed less favorably, with 51% viewing her unfavorably as opposed to 36% who hold a favorable opinion.President Obama is dealing with a 9.6% unemployment rate, a still-struggling economic situation, and the recent Congressional elections that were widely considered a huge victory for the Republican party. The poll showed that while 64% of Democratic voters do not want to see anyone challenge Obama for the 2012 party nomination, in the general population, only 39% of men, 34% of white, 35% of political independents and 38% of citizens over age 35 think Obama should receive a second term.Quinnipiac University’s poll was conducted between the 8th and the 15th of November, with a national phone survey of 2,424 registered voters. The poll has a margin of error of plus or minus two percentage points.