While most Americans are holding their breath about the upcoming health care reforms, there are a number of areas of the reform that look promising. Researchers from the RAND Corporation recently used a simulation model to predict how the health care market will change with the incoming health care reforms.The researchers, led by Christine Eibner, PhD, predicted that more workers will be offered coverage by their employers than are current offered that coverage at the moment. They predicted that the coverage will expand from the current 115 million workers who current have health care, to include about 129 million workers. This would be a jump from 85% national coverage to 95%.These statistics are supposed to be even more pronounced for workers who are employed by small companies. RAND Corporation found that, while now 60% of employees at firms with less than 50 employees receive coverage, the proportion is projected to jump to 86% after the reform is fully implemented.Researchers explained that these potential changes will be due, in large part, to the threat of penalty and the greater availability of lower-cost plans. 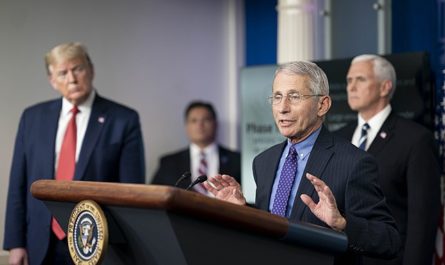 Say Goodbye to Some Health Care Coverage for Children