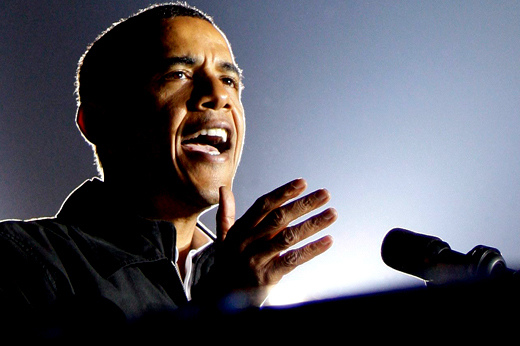 While there is, technically, a separation between church and state in our country, it doesn’t feel like a very large separation at times. And President Barack Obama is getting into the mix, trying to sound like a religious revivalist.

At a recent event at the University of North Carolina, Chapel Hill, the president tried to rally the crowd with a classic religious tactic.  As he said,

“The fact is that since most of you were born, tuition and fees at America’s colleges have more than doubled,” Obama said. “And that forces students like you to take out a lot more loans, there are fewer grants, you rack up more debt. Can I get an ‘amen’?”

After the students responded with the required, “Amen,” Obama continued by saying, “The average student who borrows to pay for college now graduates with about $25,000 in student loan debt—that’s the average, some are more. Can I get an ‘amen’ for that?”

Really? Do we need our current president acting like a revivalist preacher, rousing audiences across America to act like they’re in a Christian tent revival meeting?

And First Lady Michelle Obama isn’t far behind.  While in Nashville, Tennessee recently, she said that her husband “has brought us out of the dark and into the light.” 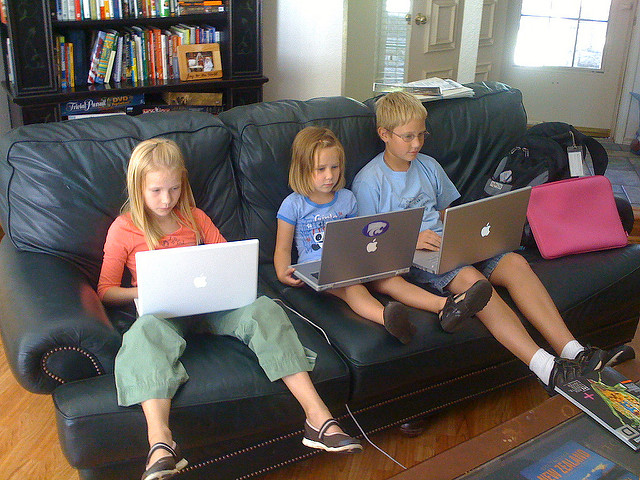 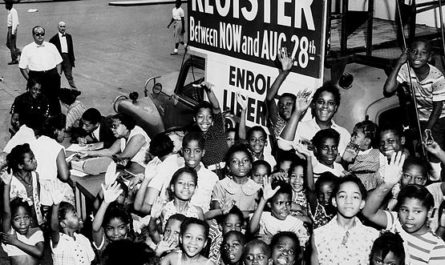