As the political season gets into full swing, it’s very important to understand your rights (or lack of them) in the workplace.  In a recent article by J.J. Keller & Associates, a Neenah, Wisconsin safety and regularly legal firm, “In many states, private employers may fire workers for their political beliefs.”

Every state in the country except for Montana, explained J.J. Keller editor Rebecca Bentz, has at-will employment. This means that the employer can fire “without cause” as long as they aren’t conflicting with any local, state or federal laws when they do so.

The laws reach far and wide. Private employers can take action against an employee if they use too much of their work time discussing politics or if they use discriminatory language.  Even more so, if an employee is wearing a company logo during off-duty hours, they can actually be penalized for expressing any political beliefs in public.

“Any position where people have a lot of contact with the public, the company is going to say they don’t want your opinions in the office because people can hear that belief as the company’s.”

Ms. Bentz even goes so far as to warn that employees shouldn’t engage in political conversations, about candidates, health care reform or other topics, even if the boss is the one who initiated the conversation. As she explained,

“Before doing anything, see what the boss has done before. Has the boss ever retaliated against an employee for political beliefs? You’re not going to want to lie, but if that’s the best way to protect your job for the time being, you might want to do that and then look for another company.”

Whenever possible at the workplace, she warned, decline to engage in a political conversation. This is certainly important material to know as we approach both national and state elections. 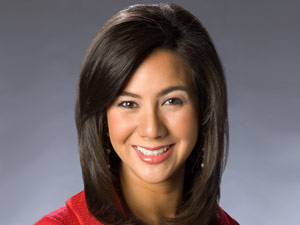 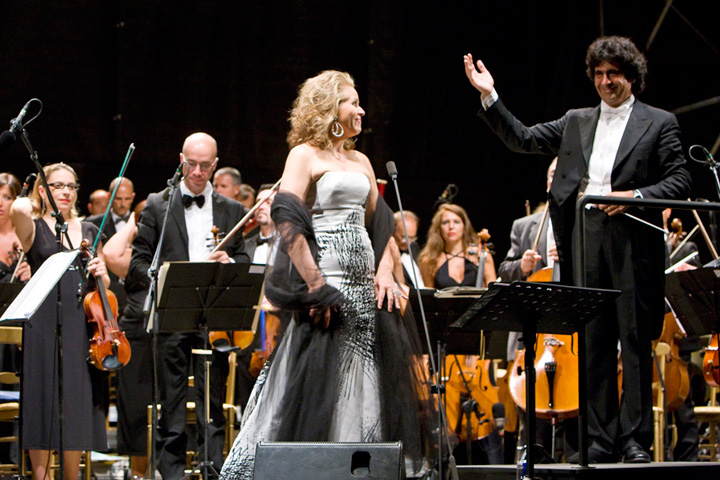